A Dream Come True, The Star Wars Drones Are – Video 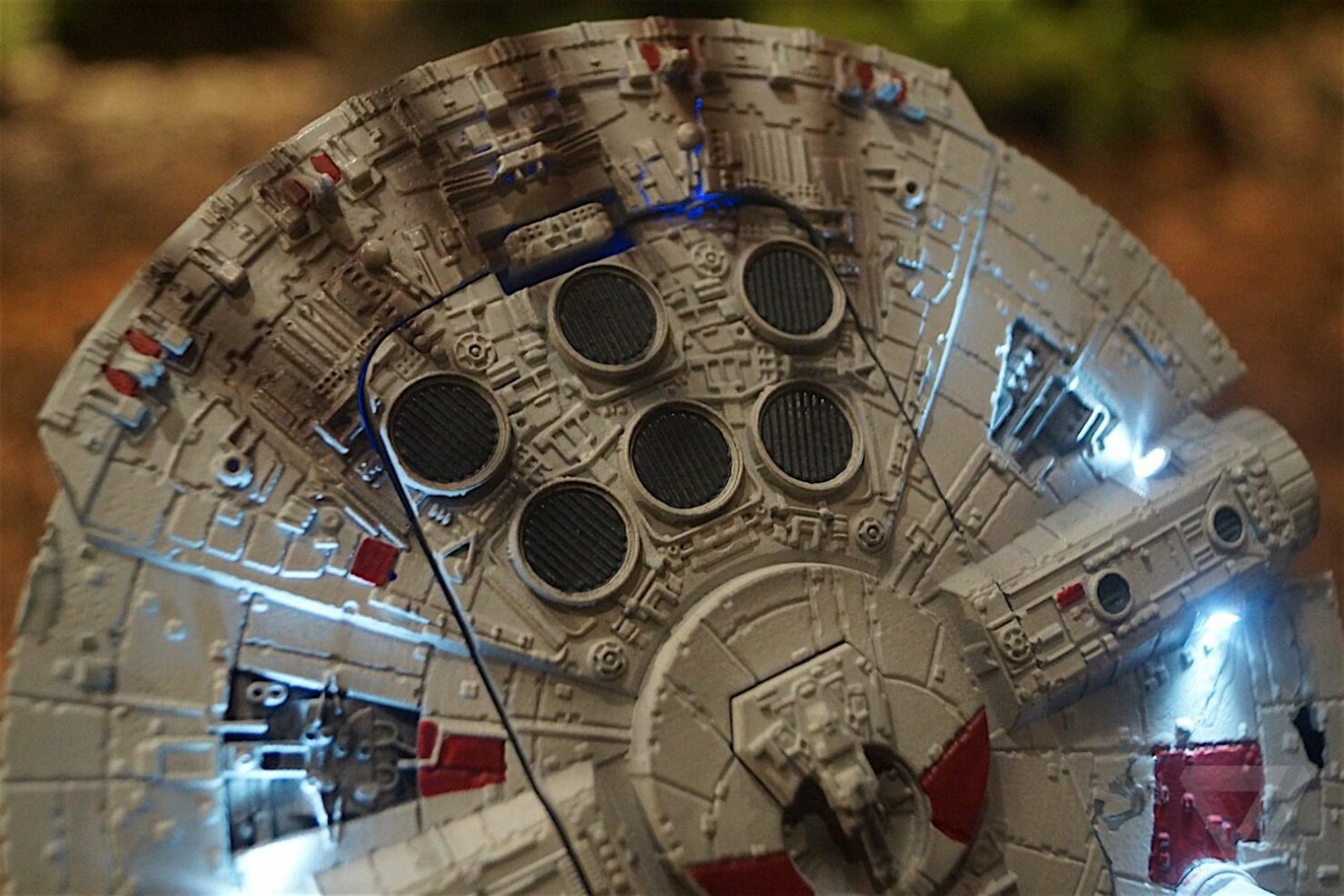 Star Wars fans have a real treat coming to them this year. Yes, I’m talking about Propel’s new Star Wars Battle Quads, a drone customized on the basis of the Star Wars universe. So far, the reviews have been great. So good, that even people who do not like Star Wars will have a blast flying the new drones.

What’s Inside the Box? 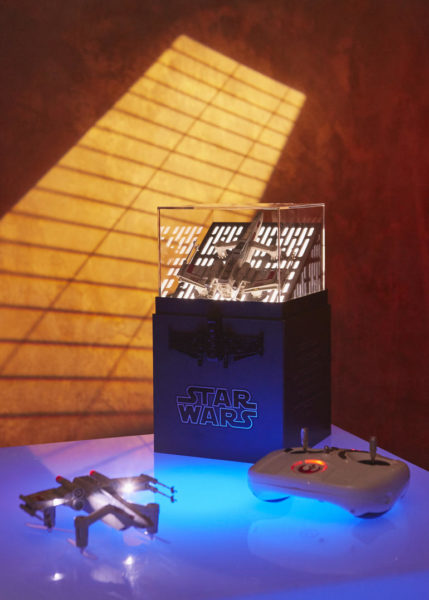 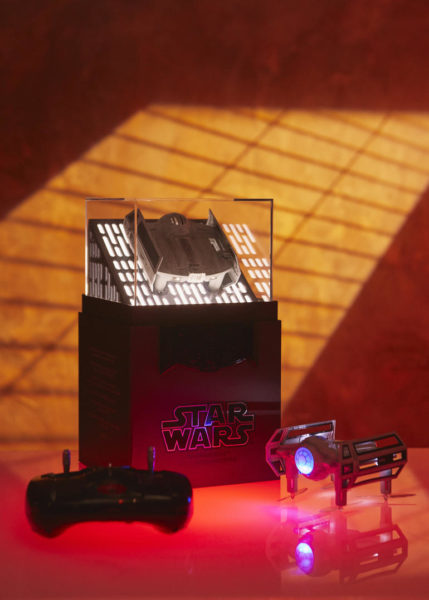 The drone is packaged inside a sleek, black emboss. You take off the lid, and you have got a magnificent show of lights playing its part on you with the Star Wars theme song in the back ground.

The drones themselves are mesmerizing, made of flexible polypropylene. This material enables it to withstand all forms of aerial combat with other drones. What is even cooler is that these drones are hand painted. Each one of them is entirely unique in its own right, façade wise.

By the end of this December, three of these drones are said to be launched: the T-65 X-Wing Starfighter, the 74-Z Speeder Bike, and Darth Vader's pimped out TIE Advanced X1 Fighter.

The fourth drone, which is the Millennium Falcon will fly in 2017, and will have quite a different kind of internal system than the other 3 drones launching this December.

Cool Features, it Has

The drone controllers have built-in speakers which will provide you background music from Star Wars with other cool sound effects to make the dogfight all the more dramatic and fun. In addition to that, they have built-in screwdrivers in the form of light sabers helping you adjust the throttle controls.

The flight is extremely smooth. All the drones are alike except in the painted facades. So it all really boils down to which allegiance you choose and your skills. If you are new to this, Propel has made the learning curve a lot easier this time with its multiple speed settings, from the sedate training mode to the super-fast mode. It can fly up to 35 mph in 3 seconds!

The dogfighting works in the three-strikes-and-out matches. Basically, if your drone gets hit by the IR beam (laser) which will be fully upgraded and functional in 2017, your controller will vibrate. If that happens thrice, your drone will spiral down steadily to the ground in the act of defeat.

If you are wondering about the flight time, the drone comes with 2 batteries. A single battery allows it to fly up to 8 minutes and you can fight it against 12 combatants at a time! Pretty cool, right?

Well, as fun as it may seem, the drones are not exactly cheap. In fact, each drone costs up to £230. But what with all these cool specs it has, it will probably be worth it.