Drawn to Life: Two Realms Trailer Leak Shows off the Series’ Next Chapter 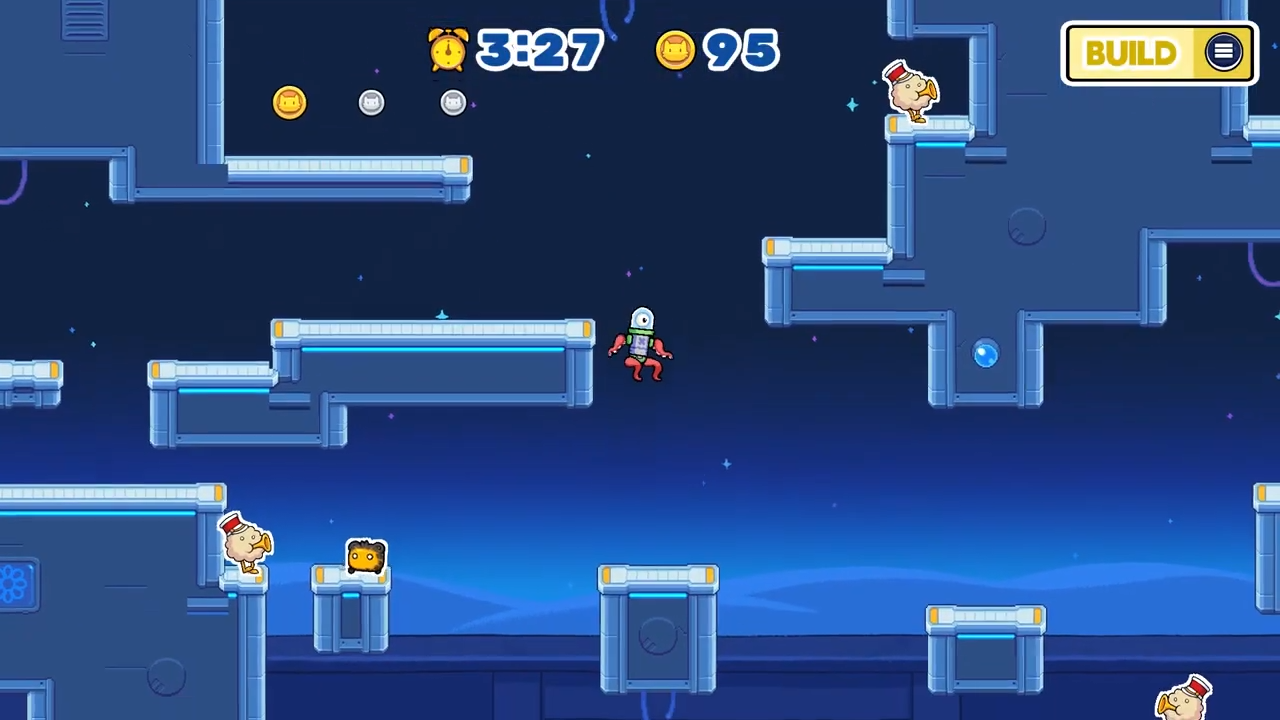 Drawn to Life is a creative action-adventure platformer that originally debuted on the Nintendo DS from 5th Cell. It only ever received two sequels, with the latest out in 2008 on the Wii: Drawn to Life: The Next Chapter.

Now, 12 years later, a follow-up title looks to be on its way: Drawn to Life: Two Realms. While previously we had only a listing by the Taiwan Digital Game Rating to go by, now there's an apparent leaked trailer to show off what we might be able to expect from the new entry.

You can check out the new footage below, which shows off a nice little chunk of gameplay in terms of both customization and platforming across several stages.

The colorful trailer, which is in French, advertises a "new episode" in the series, where you'll head out on a new adventure with new friends to assist you, many of which you can create and customize with special costumes. There even appears to be a Shovel Knight costume, though the brief trailer doesn't touch on any special guests or any other features to expect.

For the uninitiated, Drawn to Life is a series that has always encouraged players to sketch their own hero and play through a challenging platformer as their creation. It was a pleasing complement to developer 5th Cell's other series Scribblenauts, which lets players write in their own items and spawn them in-game.

According to the trailer, Drawn to Life: Two Realms is headed out for a December 7 release on PC, Nintendo Switch, iOS, and Android. There's been no official acknowledgement regarding the game's existence or supposed release date, but it looks like it's probably just a matter of time until that comes out.

Either way, it's great to see this fun little series resurrected on modern platforms.