Last week, we reported that Dragon's Dogma PC will be available on January 15, 2016 according to Capcom Germany. The very first official gameplay video has been released by the publisher, showcasing the graphical enhancements and frame rate increase that players are expecting from this version of the action RPG title. 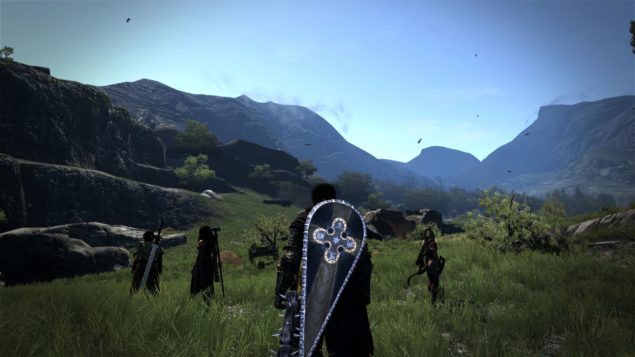 William Bacon, Sr. Director of Digital Platforms at Capcom, also posted a few more details about Dragon's Dogma PC on the Neogaf board. 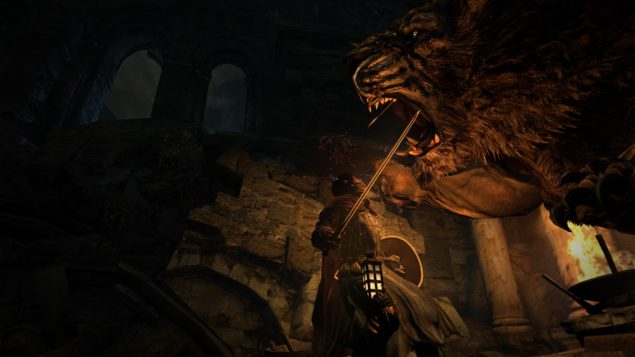 First of all, he posted a couple more screenshots and explained that this version will use uncompressed assets:

While textures won't compare to current gen titles built from the ground up, the assets in DDDA PC will look better than past gen console versions since they're original, uncompressed assets.

When another user wondered if it would be possible to reach 4K/60FPS or 1440P/144FPS, he confirmed that will be the case, though a powerful GPU would be needed with maximum settings.

You should be able to achieve those resolutions and performance levels provided you have a capable, late model GPU. We'll publish system reqs along with other PC-specific info somewhere around Dec. 3rd.

Regarding controls, here's what he had to say:

Game accepts input from both device types simultaneously. A hybrid device such as the Steam Controller also works where the right track pad can be configured in mouse-look/trackball mode.

Regarding the system requirements of Dragon's Dogma PC, as you can read above Bacon confirmed that we should get them in two days from now. However, Gamestar.de posted them already - they're not official yet, but they seem pretty realistic.

Do you plan to buy Dragon's Dogma PC next month? Tell us in the comments!