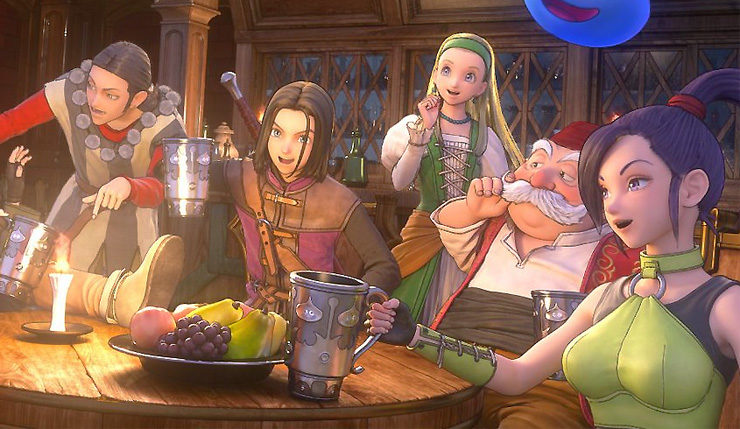 Dragon Quest XII has been in development since last year, but it seems like it will take a while to see the game in action.

Dragon Quest series creator Yuji Horii confirmed in a year-end message published on Famitsu that Dragon Quest XII is currently in development. In a following tweet, Yuji Horii added that the game is still far from release, but some other announcements related to the series may be made before the new entry in the series is formally announced.

Dragon Quest XI: Echoes of an Elusive Age is the latest entry in the series. The game, which is now available on PC, PlayStation 4 and Nintendo Switch, is one of the best JRPG released in recent times, a familiar yet engaging experience that all fans of the genre should enjoy.

Dragon Quest XII has yet to be officially announced. We will keep you updated on the game as soon as more come in on it, so stay tuned for all the latest news.