Dragon Ball Z Kakarot Trunks: The Warrior of Hope To Launch Next Week 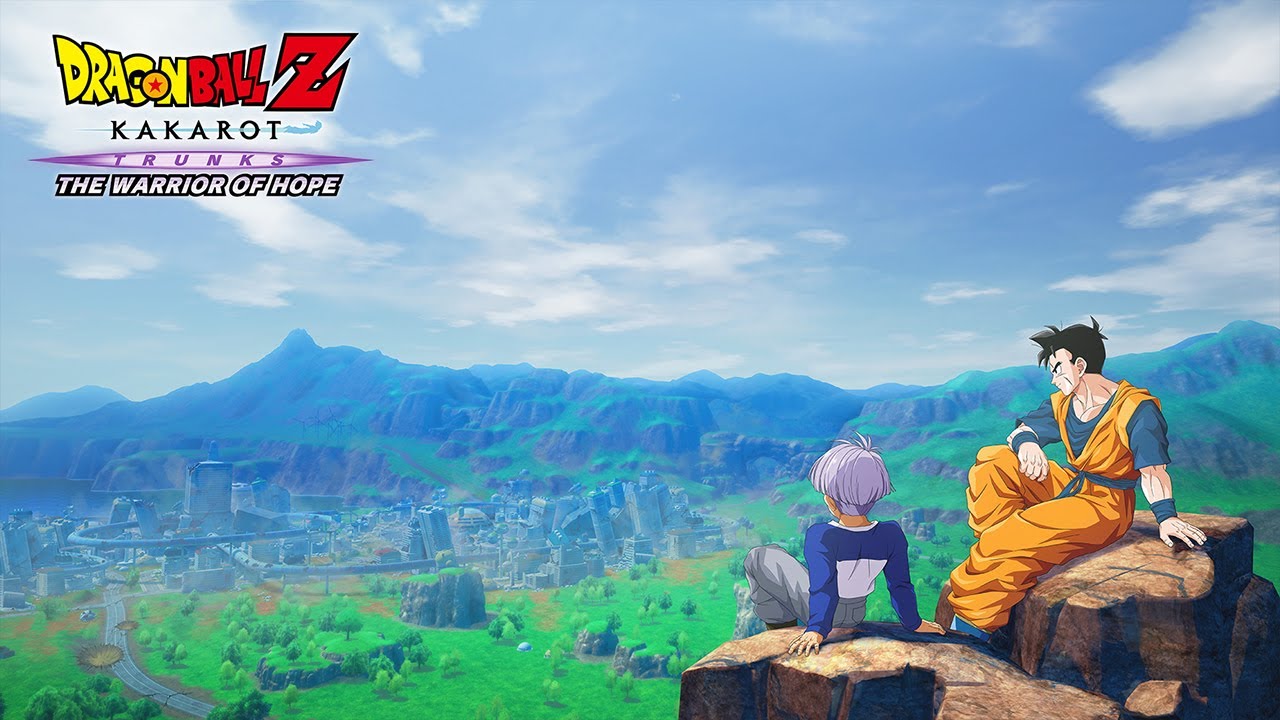 The third expansion for the role-playing game based on the popular series will launch on June 11th worldwide on PC, PlayStation 4, and Xbox One.

A new trailer has also been released today, showcasing an intense battle between Gohan and Android 17 and 18. You can check it out right below.

Dragon Ball Z Kakarot - Trunks: The Warriors of Hope DLC will be the final DLC expansion for the game. It will explore the timeline from which Future Trunks comes, featuring some familiar characters but in slightly different roles. The expansion will also feature some new mechanics, such as the Android Assault mechanics.

Trunks: The Warrior of Hope, the third DLC of  Dragon Ball Z: Kakarot, will introduce a new mechanic: Android Assault! Avoid or destroy the drones patrolling the field before they sound the alarm, or be prepared to face Android 17 and 18!

Dragon Ball Z Kakarot is now available on PC, PlayStation 4, and Xbox One worldwide. The game is among the best DBZ games ever made, although it is far from being a perfect game, as highlighted by Dave in his review.

The fan in me loves Kakarot, but the game fan in me was getting tired very fast. Those cool setpieces and cutscenes kept me playing the game to see more, but too much in between those moments to spoil things. It becomes overlong, tedious, and repetitive. But simultaneously, it is wonderful for fans. I wouldn't torment myself by forcing through to 100% completion, but many other fans like me will feel compelled to at least finish the main story.