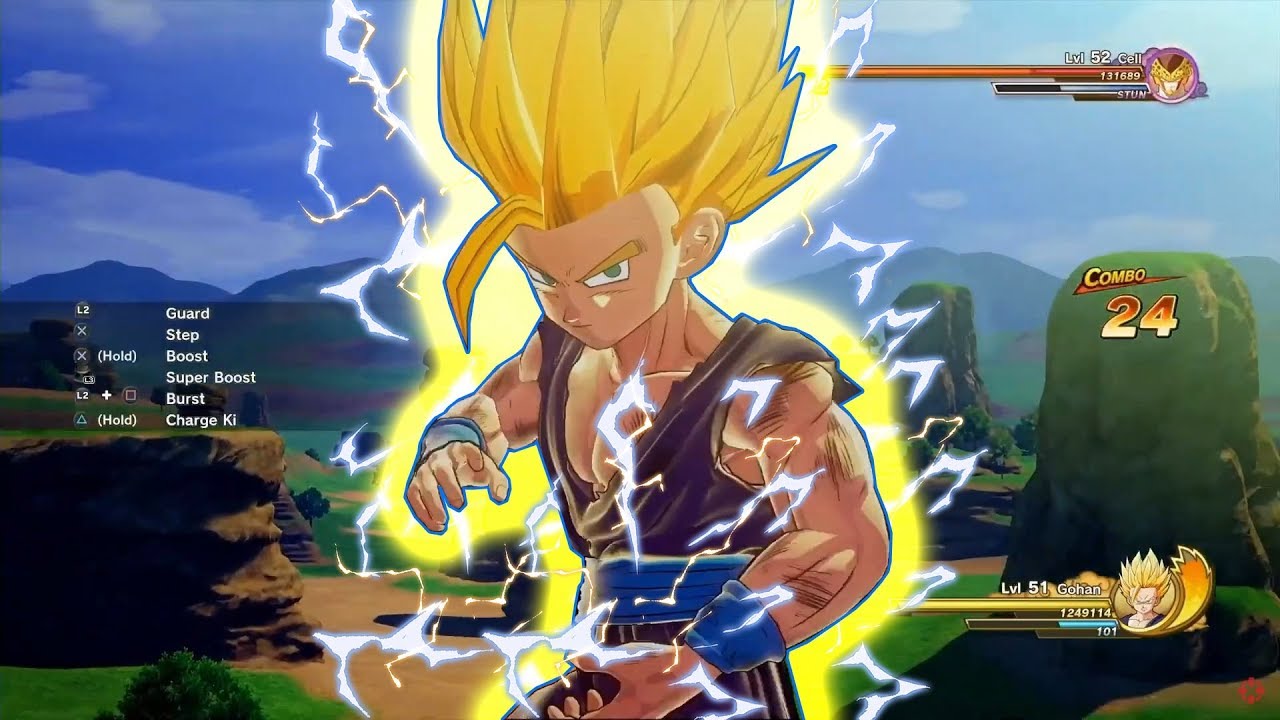 Bandai Namco has showed off a new demo for its upcoming Dragon Ball Z title at this year’s Gamescom event and website Gamersyde managed to capture 12 minutes of gameplay of SSJ2 Gohan taking on Cell in Dragon Ball Z’s iconic Cell Saga. Watch the extended gameplay down below:

Various sagas will be included in the game. So far, Bandai Namco has confirmed that the Saiyan saga, Freeza saga, and Cell saga will be part a part of the game, but we’re pretty sure that the rest of DBZ’s anime saga’s will be included as well.

Dragon Ball Z Kakarot is slated for a release on Steam, PS4 and Xbox One in 2020.