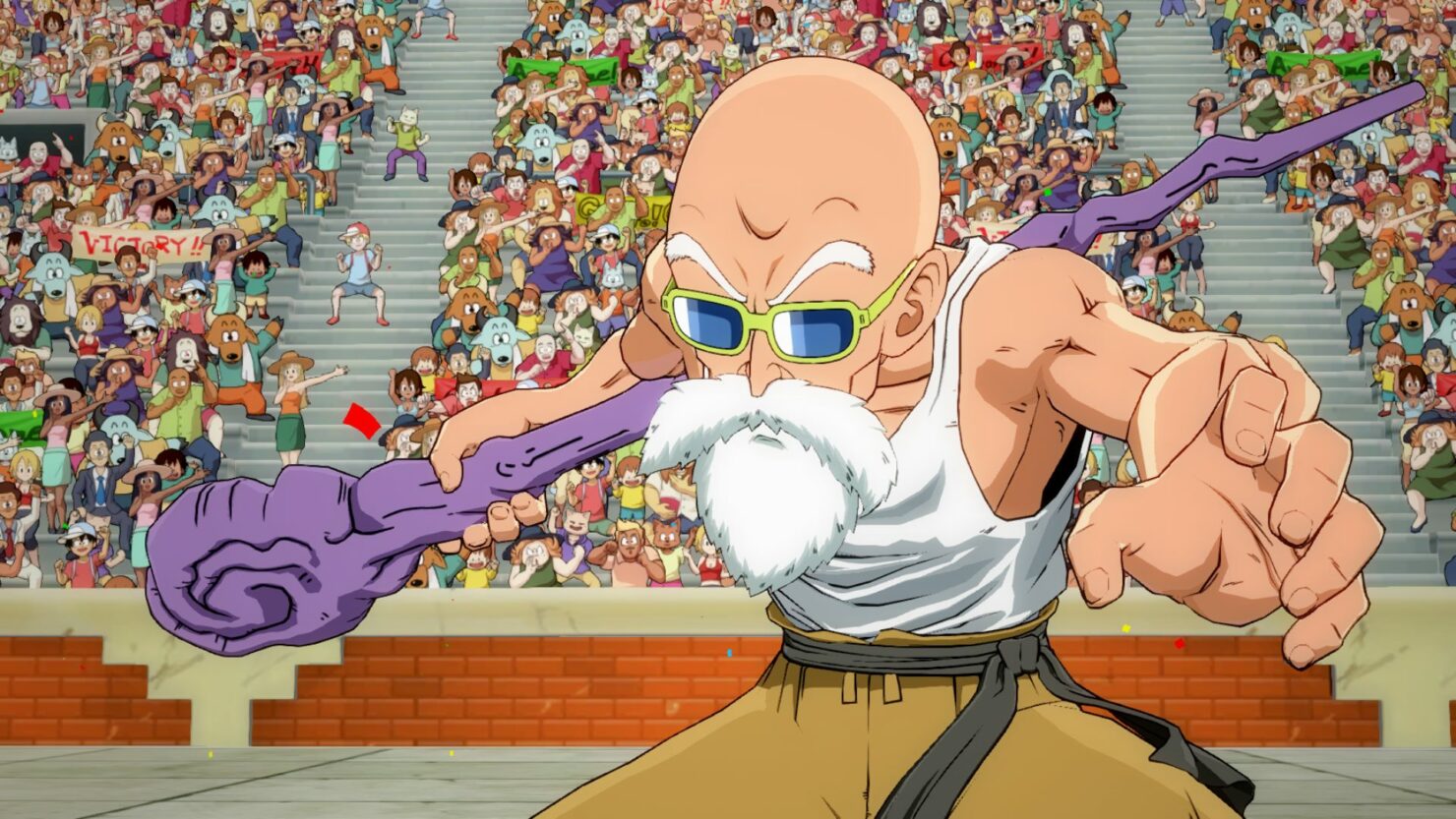 Dragon Ball FighterZ is soon getting another DLC character, and gameplay footage showcasing the character has been released online.

The new footage, shared by Bandai Namco on Twitter, showcases Master Roshi, a character that needs no introduction to any Dragon Ball fan. Despite not being on the same power level of Goku and the other Saiyans, it seems like the old master will have no trouble fighting against them in Dragon Ball FighterZ.

What is Master Roshi capable of?

Here's a sneak peek of our upcoming #DBFZ DLC Character.

Master Roshi will be made available on September 16th for all Dragon Ball FighterZ third Fighter Pass owners and two days later, on September 18th, for everyone else.

The release of the third Dragon Ball FighterZ Fighter Pass also marked the beginning of the game's Season 3 which brought new mechanics as well as plenty of balance changes for all fighters.