The SXSW Interactive Festival has been around for 22 years, but this is the second year the festival has given awards in video gaming. Last year's Game of The Year winner was The Last of Us, which won an additional three awards.

Middle-earth: Shadow of Mordor won three honors, but the overall Game of the Year went once again to Dragon Age: Inquisition, at the SXSW Gaming Awards. Other notable winners were Destiny, for Excellence in Technical Achievement, as well as Alien Isolation for Excellence in Sound Effects. There were also honors for esports teams, online channels and characters in games.

Game of the Year:

Mobile Game of the Year:

Table Top Game of the Year:

The Wolf Among Us (Telltale Games)

Excellence in Design and Direction:

Ellie, The Last of Us: Left Behind (Sony Computer Entertainment/Naughty Dog)

The Last of Us: Left Behind (Sony Computer Entertainment/Naughty Dog) 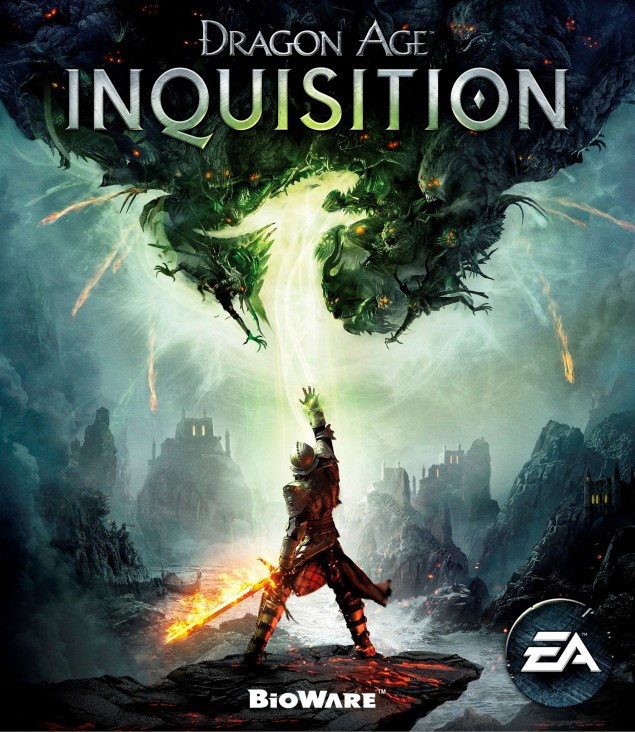 It appears that Dragon Age: Inquisition wins Game of the Year once again, with Middle-earth: Shadow of Mordor also being awarded. The Last of Us', Ellie is again being awarded as one of the most influential characters in video games, following Ashley Johnson's win for her portrayal of the character at the BAFTA Awards. The Last of Us being the big winner at last year's awards, this year brings the Add-On Content award once again to The Last of Us' story DLC, Left Behind.