The Last of Us’ Ashley Johnson Wins BAFTA For Best Performance

A possible sequel to The Last of Us was discussed, as well as her feelings on her BAFTA win. The interview though, started with the question, "whose is Ashley Johnson's favorite butt in video games?"

My favorite butt? It's tough, I'm thinking about it. I'm going to go with Fetch from First Light. She's also my friend, it's Laura Bailey, she has a really good butt. It's just perfectly round and beautiful and I usually just give it a grab if I can. 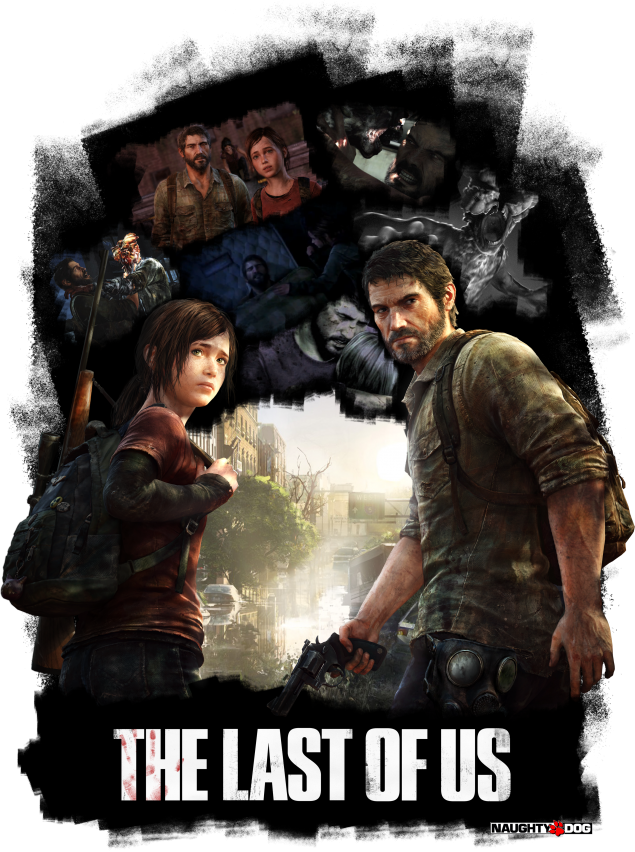 That out of the way, Johnson was asked about her upcoming projects, and whether she would be interested in reprising her role of Ellie in a future The Last of Us sequel she replied simply with an energetic "Oh fuck yeah!"

She was then asked how would she portray an older Ellie, she cautiously replied:

It just depends if they want to revisit the story again. Ellie could go either way, [Joel] lied to her so you don't know how she would take that -- would she be mad at him, would she be okay with, there's many places you could go.

Ashley Johnson admitted that, even though she has done on screen roles in huge projects like The Avengers, she is still recognized more often for her work voicing Ellie in The Last of Us.

I probably get recognized for The Last of Us more than anything, which is crazy because it isn't physically my face. Last of Us has changed my life in so many ways and we shot it for over three years so, and including the DLC I guess four, so being part of something for that long and the experiences you have, the relationships you form, I wouldn't change it for anything, it's one of my favorite things I've worked on.

Johnson was up against some pretty tough competition for the best Performance Award, including Kevin Spacey and Troy Baker, and was asked whether she expected one of the other nominees to win, and how her win made her feel.

I feel good, I mean I'm kind of a little overwhelmed I guess, shocked and um, yeah. Struggling to find my words. Everybody up for the award was awesome obviously, that's why they were all picked out. For me Troy Baker, and I'm not just saying that because I know him, but his character in Far Cry 4 was so ridiculous and amazing. Melissa Hutchison, I'm such a fan of those games, she's just incredible. Obviously Kevin Spacey, he's a pretty good actor. Those first two in particular though they both really stood out to me.

When Ashley was asked her if there were any aspects of her performance that she looks back on and cringes, she replied,

There are definitely times playing through Left Behind where I wanted myself to get out of the way. Ellie would just get right in the way and I'd be like "just fucking move." She'd start whistling randomly and Clickers are right there and it's like "Okay they're right there can you please just shut up because now they're definitely going to hear us."

Ashley talked about how she felt of Left Behind being a coming out story for her character, and  how it affected her watching players learn that her character is gay.

Usually when I try to tackle any role I know early on in the process what the sexual preference of that character is because that can be a huge part of who they are. With Ellie it was something that wasn't ever really discussed. I think with Ellie growing up in this world it wasn't something that was every really necessarily brought up.

When we finally got to the DLC and Neil Druckmann told me what he wanted to do, I was like yeah of course, that completely makes sense for who Ellie is and why her relationship with Riley was so important to her.

I was surprised by the way people reacted. We didn't know how people were going to respond and I think I was more prepared for the negative comments. What I wasn't as prepared for was the positive ones. I've had so many men and women come up to me and told me things sometimes they haven't even told their parents. It has profoundly changed my life.

In closing, Ashley Johnson was asked if she believed that Left Behind would have won the BAFTA for Best Story if Ellie had been in a heterosexual relationship rather than a homosexual one.

I don't know, I think for me it's just hard to answer because now that's who Ellie is and that is what it is. I know that Neil didn't want to make that decision based on trying to make a crazy statement of get any kind of controversy. It was just a character based decision and I think that relationship did have a big impact on people. I don't know, but I'm really going to think about it.

I think they definitely took some risks with the story. I think if you told most people Left Behind was just the story of two teenage girls hanging out and figuring out their place in the world, I think a lot of people wouldn't be interested in playing that. I think after the full game came out and players had a chance to connect with Ellie, I think they wanted to know more about who she was.

I sat down with Neil and he told me what the story would be and he just sort of said to me "I think Ellie is gay, this is her story. I think Riley was her first love and that's the story that I want to tell" and right then I was like "Yeah, I'm on board, let's do it."

I think in general the story is focused on their love and that relationship and the importance of that which excited me a lot.