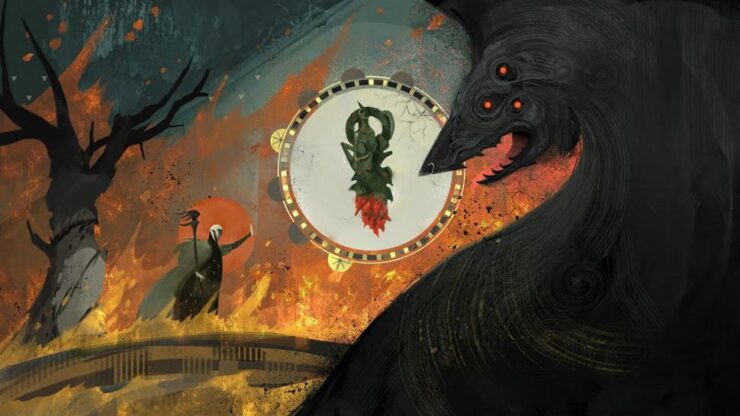 The official Dragon Age 4 reveal might be inbound as Bioware has taken to Twitter to tease something related to the next Dragon Age installment.

Bioware to took Twitter that it will be joining the Dragon Age community on December 4th to celebrate 10 years of Dragon Age. Most interestingly, the developer ended its tweet with the following phrase: See you on 12/4 for Dragon 4ge Day! From the looks of it, this part of the Bioware’s tweet clearly refers to Dragon Age 4.

Today marks 10 years of Dragon Age! This year we’re excited to join the community’s party on December 4th and celebrate a decade together in the world we all love. See you on 12/4 for Dragon 4ge Day!

Of course, this is just speculation at this point but the game has been in the dark since 2018 and fans will be happy to learn more about the next Dragon Age installment.

As covered last week, Dragon Age 4 is still a while away and EA CFO Jake Jorgensen recently said that the title is most likely arriving after Fiscal Year 2022 (after March 2022). “Yeah, I mean, you should assume that there's, you know, Dragon Age out there, and we talked about it publicly that it's in the works and probably comes after fiscal '22”, the executive said during EA’s most recent financial earnings call with investors. “But, you know, we typically don't give multiyear guidance this early in the year or multiyear guidance period. So I don't want to start giving '23 guidance now that I've started a hint on '22. But you should assume it's out there and plans are underway for that product, as well as some other products.”

While the game has yet to be officially announced, BioWare confirmed that it’s in development.