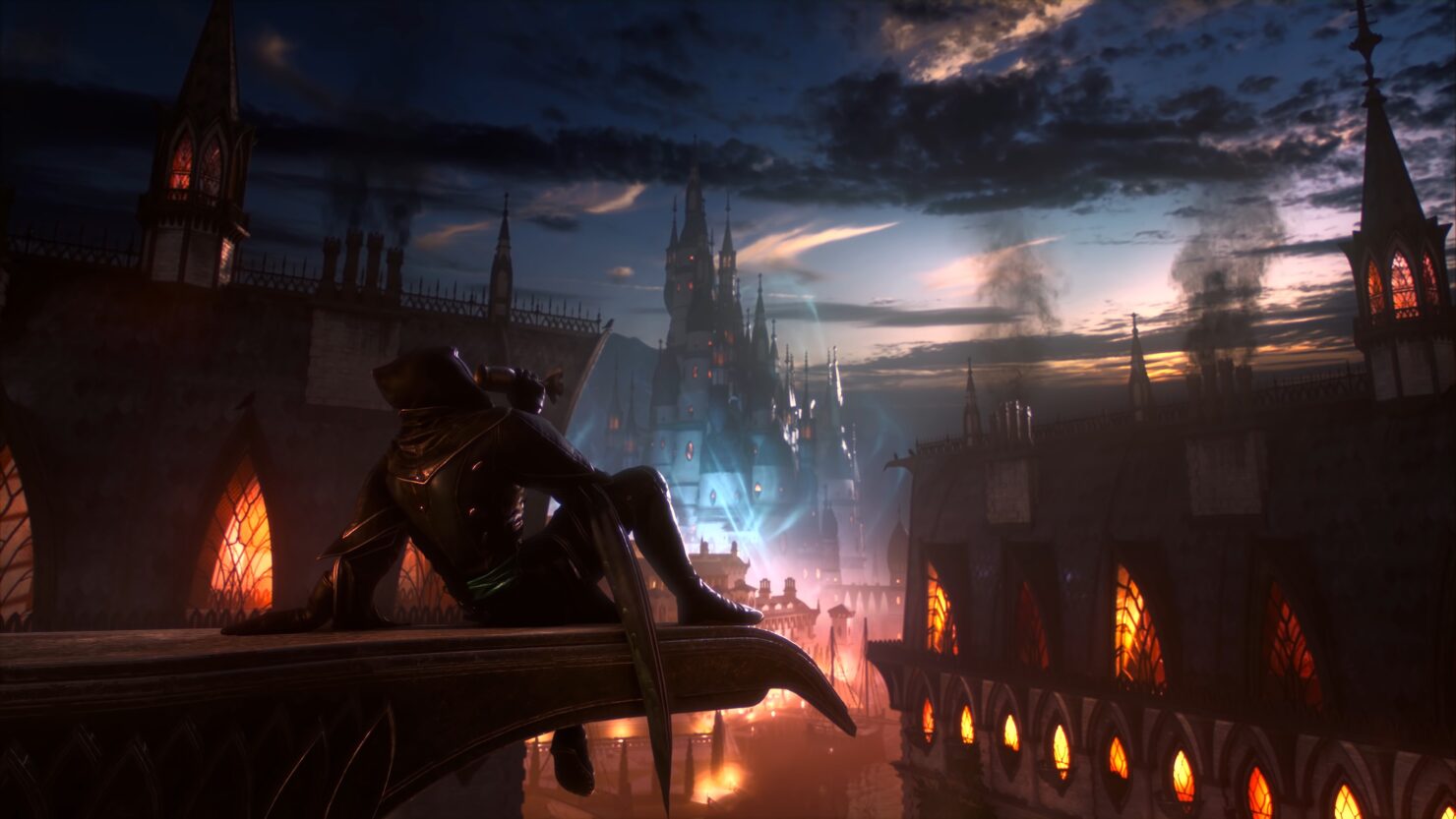 Dragon Age 4 development is apparently proceeding well, and the game is on track to be released in about 18 months from now, according to rumors circulating online.

Speaking during the latest episode of the GrubbSnax podcast, Venture Beat's Jeff Grubb spoke about the next entry in the series by BioWare, revealing that the game is in good shape and that the development team is hitting all of the milestones. Grubb also added that he expects the game to release in late 2023 at the earliest.

Very little is currently known about Dragon Age 4 as of now. The game has been announced during The Game Awards 2018, and we only have received some small teasers that do not really tell us much. The next entry in the series is currently in development for PC and consoles, and it will apparently skip PlayStation 4 and Xbox One, according to the information discovered last year on the LinkedIn profile of a former BioWare employee. According to other reports, EA and BioWare have dropped the live service model for the game, and are now focused on delivering a single-player experience.

The previous entry in the series, Dragon Age Inquisition, was released back in 2014 on PC and consoles, so it is not surprising to see Dragon Age 4 being one of the most anticipated games coming in the future. We will keep you updated on the next entry in the series by BioWare as soon as more come in on it, so stay tuned for all the latest news.