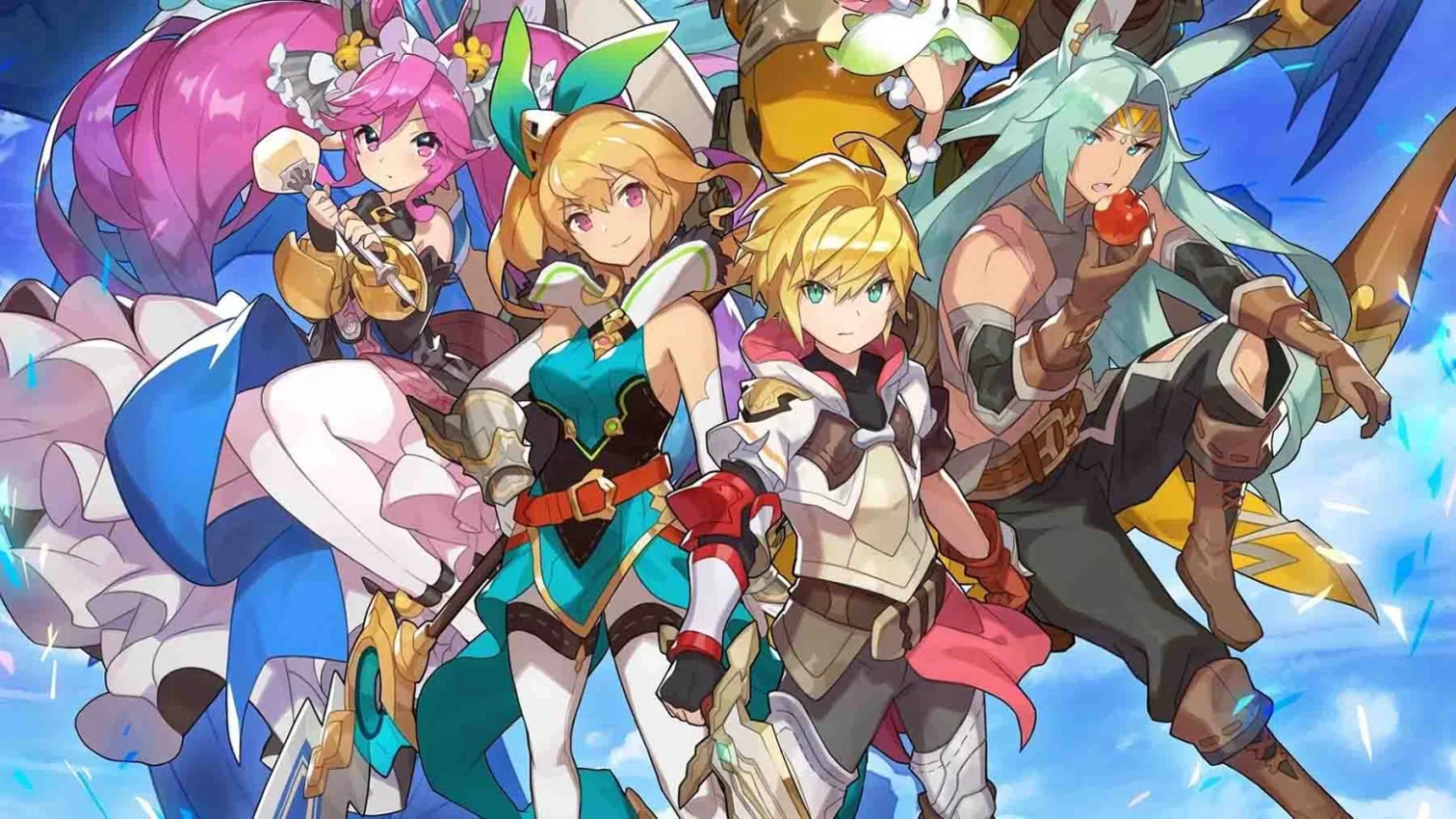 Unfortunate news for Dragalia Lost players, the game is going to enter its end of service like other free to play mobile titles before it. The game's story will finally start to wrap up and the end of service will come to the game soon. The story is meant to be wrapped up by the end of Chapter 26 in July 2022.

Here's an excerpt from the Nintendo announcement regarding the future of Dragalia Lost:

Thank you for playing the Dragalia Lost game. The Dragalia Lost team would like to thank each and every one of our players, past and present, for your love of and support for Dragalia Lost since its launch. It is our sincere hope that you have enjoyed your experience with the game from the moment you started playing it, and we will strive to ensure that you continue to do so for as long as time allows.

So, how is this going to be handled to prepare users for end of service? The Dragalia Lost main campaign is scheduled to reach its conclusion in July of 2022 with part two of chapter 26, the final and climactic addition to its long-running story. After the main campaign has concluded, service for the game itself will come to a close at a later date. Further details on the end-of-service schedule will be provided in a future notification.

After the final set of new adventurers is added in a summon showcase scheduled for 03/31/2022 at 00:00, the game will not receive any new content updates aside from those for the main campaign and certain quests. Whether the game will have a moment where it becomes offline and available to all players ala Kingdom Hearts Union X is unknown.

Dragalia Lost is currently still available for download for players on Android and iOS devices. To reiterate, the game's end of service is going to happen at a later date after the main campaign ends.