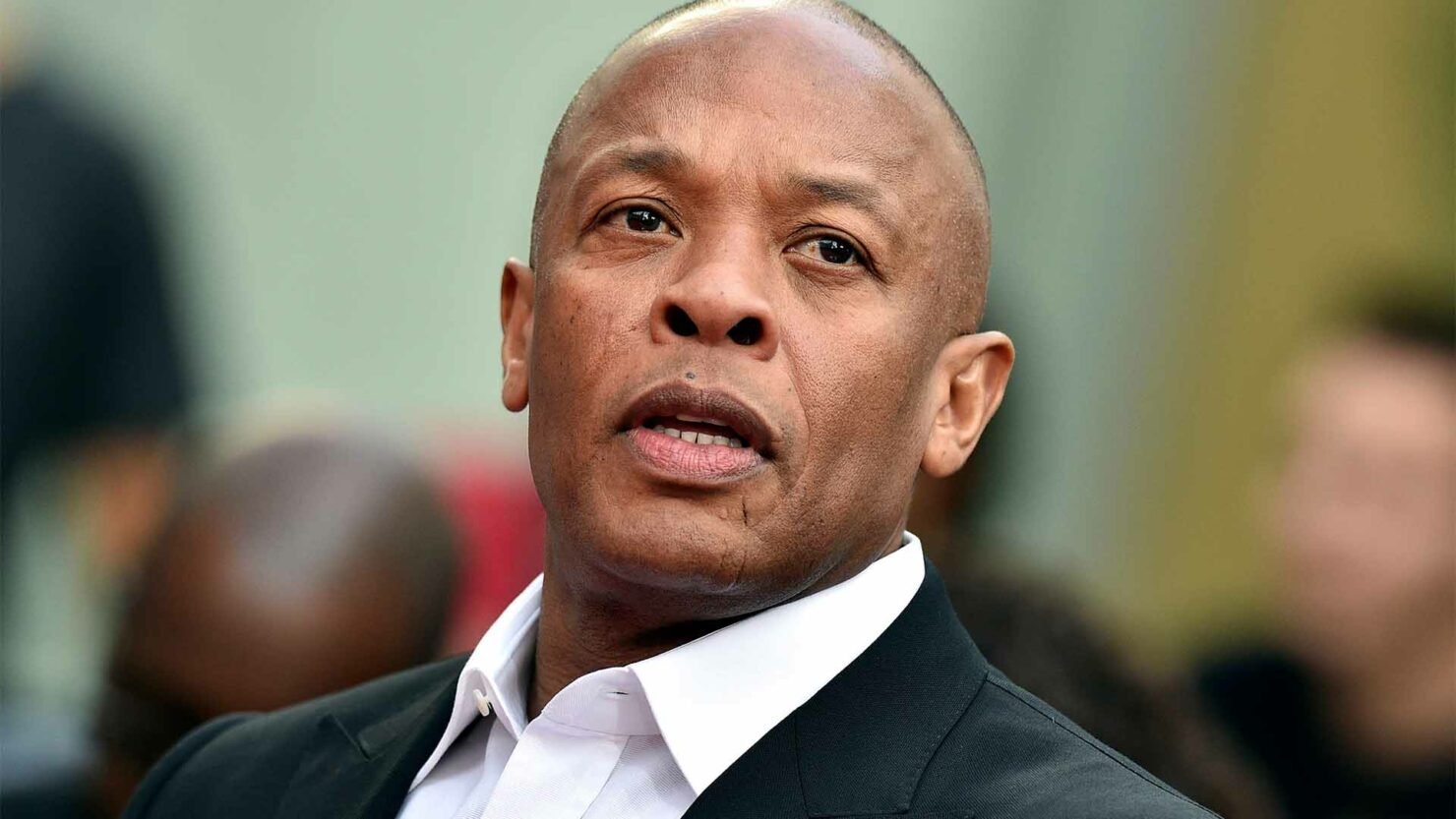 Tripp Mickle’s book, ‘After Steve: How Apple Became a Trillion-Dollar Company and Lost Its Soul’, talks about how Apple’s $3 billion acquisition of audio brand Beats almost went down the drain thanks to a premature celebration. Luckily, CEO Tim Cook at the time had a sane approach and decided to go through with it.

Author Notes That if Steve Jobs Was Running the Company, He Would Have Handled the Situation Very Differently

In Chapter 10 of Mickle’s book, Apple dived into music streaming in the early 2010s, and to cement its position in the consumer audio industry, it needed to make a drastic move to enter the market with a statement. Jimmy Iovine, who was a Beats executive and longtime friend of the artist and entrepreneur Dr. Dre, managed to convince Tim Cook to acquire Beats Music and Beats Electronics.

Apple’s internal staff displayed resistance over the deal, but eventually, the company pulled through and agreed to an initial price of over $3 billion. Iovine told his team at Beats to maintain complete silence and secrecy over the deal, otherwise, it could risk in Apple pulling the plug. Unfortunately, Iovine’s instructions were not followed because the next day, Iovine received a call from fellow artist Puff Daddy alerting him of a video posted to fellow musician Tyrese Gibson’s Facebook account.

The video showed Dr. Dre prematurely celebrating the deal, calling himself the first billionaire in hip-hop. It did not take long for the news to reach Cook, and both Iovine and Dr. Dre were summoned to Apple headquarters. Though Cook was reportedly disappointed over the incident, he remained level-headed and said that Apple’s goal in acquiring Beats did not change.

“When word of the video reached Cook, he summoned Iovine and Dre to Cupertino. He invited them into a conference room for a private conversation. Iovine was anxious and afraid that Cook was going to kill the deal. Instead of the anger and cursing that would have poured out of Jobs in a moment like that, Cook exuded calm. He told the music executives that he was disappointed and wished that Dre's social media outburst hadn't happened but said that the video hadn't shaken his conviction that buying Beats was right for Apple.”

Mickle notes that if it was Steve Jobs who led the company, he would have handled the situation very differently. What did happen was Cook used the video leak as an excuse to slice $200 million off the deal’s price. This, unfortunately, meant Dr. Dre would lose out on being the first hip-hop billionaire.

The acquisition led to many audio-based products from Apple’s side, with many more to arrive. In short, it would not have been in the technology giant’s best interest to turn down the Beats deal.