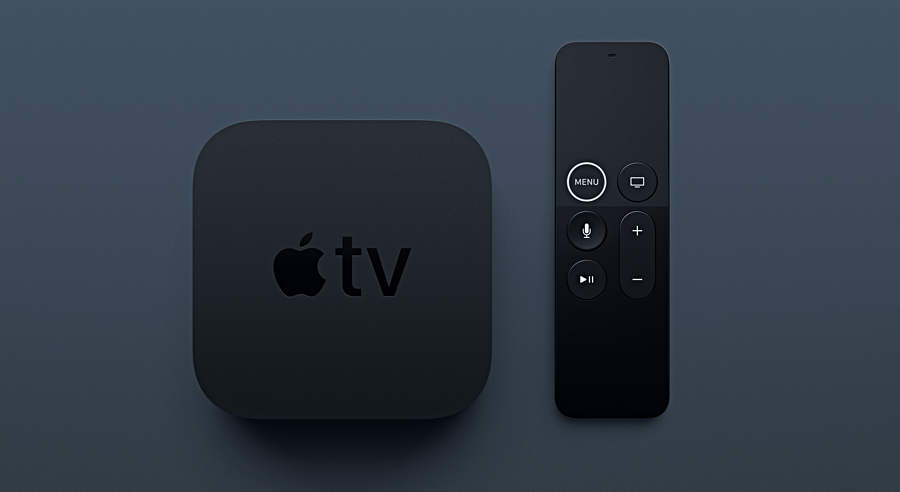 tvOS 11.3 Beta 2 is now ready for download if you are a registered developer with Apple. The update is available for both Apple TV 4 and Apple TV 4K.

Compared to the rest of its software lineup, tvOS graces updates and enhancements at a rather slow pace. But nonetheless, they do arrive in due course with tvOS 11.3 next in line to roll out in the public domain in the time to come.

Currently in beta, tvOS 11.3 features nothing more than bug fixes and other small enhancements which can't be noticed visually because everything lies under the hood. So basically, if you are well aware of how your Apple TV works then you will definitely notice the enhancements that come as part of this entire package.

Available for developers, tvOS 11.3 Beta 2 can be downloaded over the air. Of course, this is only possible if you already have a previous update installed. If you do, then power up your Apple TV, go to Settings > System > Software Updates. Once here, just download the update and it will be installed in a matter of minutes.

You can download the entire ISPW restore file for the Apple TV 4 straight from Apple's developer website, provided you have a working membership at hand. That restore file is not available for Apple TV 4K since it does not feature any sort of port allowing the device to be interfaced with iTunes on either a PC or a Mac.