OS X El Capitan 10.11.4 final download for all Mac users is now available. Here's what is new and how you can install the update. 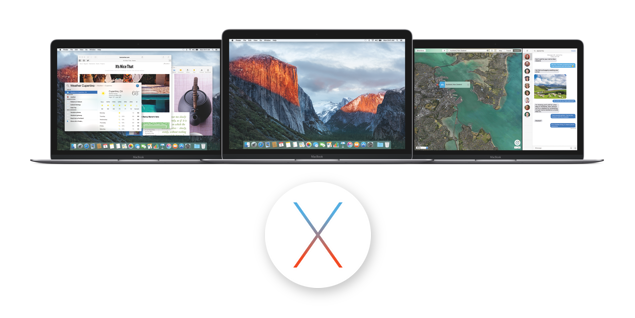 A lot of consumers might assume that Apple has hit a roadblock when it comes to certain decisions regarding its software, such as OS X, which barely saw any major change with the release of OS X El Capitan. But the truth is, El Capitan is a major evolutionary update on top of Yosemite that aims to solidify its position in the desktop space, bringing features which are meant for power users and whatnot.

That trend continues today with the release of OS X El Capitan 10.11.4 for Mac users, which brings with it a handful of changes, such as the ability to view Live Photos directly from within the Messages app, something which wasn't possible before apart from the Photos app itself. Furthermore, you now have the ability to secure individual notes with a password in the Notes app. Handy stuff if you're asking us.

Apart from the above mentioned changes, OS X El Capitan 10.11.4 features a bunch of bug fixes and performance enhancements that aim to iron out the overall Mac experience for users.

Here's the complete changelog of the update as per Apple:

If you already have OS X El Capitan installed on your Mac, then downloading the new update is a piece of cake. Simply connect your Mac to a stable WiFi network, launch the Mac App Store and grab the update from the 'Updates' tab at the top. The update is quite hefty in size so we recommend that you exercise patience during the download. Also, make sure that you save all your work beforehand as the completion of the installation will require you to restart your Mac. You do not want to end up losing all your files when that happens, so be sure you're well backed up.

Finally, follow our clean installation guide and you'll be good to go: How To Clean Install OS X El Capitan On Your Mac – Tutorial.