Apple has revealed its free App of the Week, and it's Nighty Night Circus, which usually costs $2.99 on a regular day, but now, you can grab this great title absolutely free for one whole week. 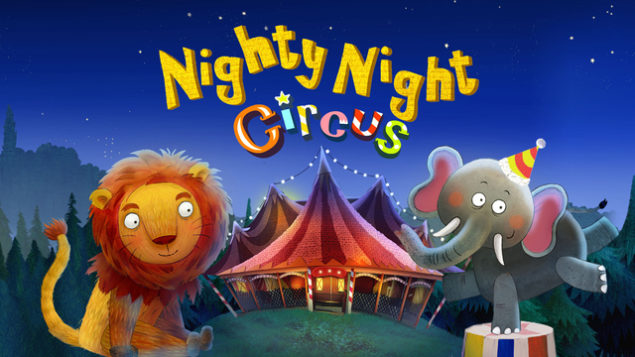 Unlike the App of the Week from last time or the one before that, this is not a premium game or photo editing app, Nighty Night Circus is an educational offering aimed specifically at parents with kids that are hard to put to sleep at night. It's almost a nightmare for parents to see their young children go to sleep late or they can barely sleep at all. If that is the case, Nighty Night Circus may be able to help as it provides different cute animals and a bedtime atmosphere.

“Nighty Night Circus“ is the sequel to the most popular bedtime app of all time, Apple App of the Year 2012, “Nighty Night!“ More than 3 million parents bring their children to bed with “Nighty Night“.

Before we talk more about the app itself, I just want to inform our new readers what Apple's free App of the Week is. So basically, each week, starting every Thursday, the staff at Apple will choose a paid application / game and put it on their free App of the Week section in the App Store. This is where you can download the app for free without having to pay a single penny. Today, you will save a solid $2.99 and not to mention that unlimited updates that will be given to you in the future if there are any. 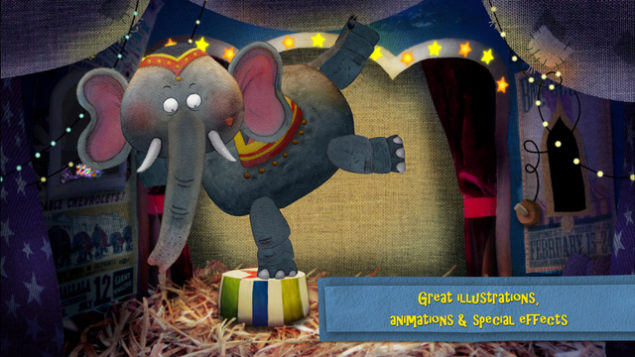 Below are some of the highlights and features from Nighty Night Circus.

The 11 interactive animals will put your kids to sleep by performing several tricks and wants to show them off to the child before hitting the sheets. Nighty Night Circus features a wonderful assortment of cute animals, sweet lullaby music and great narration. 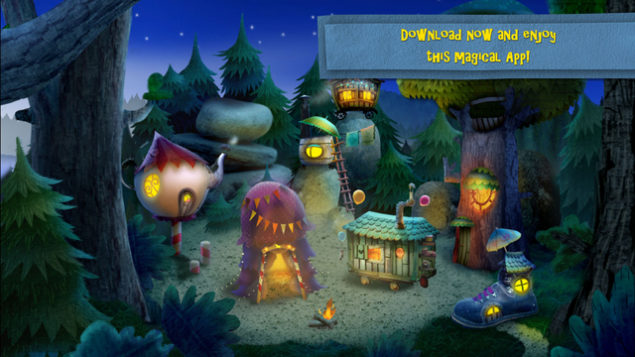 From now until next Thursday, you can download Nighty Night Circus for iPhone and iPad for free from the App Store here. We hope you and your kids will have a lot of fun using this application and be sure to let us know how effective it is on your child.