Learn To Download Music From SoundCloud To iPhone Easily Here

With music having a same influence on you as drugs according to some, a good playlist is everyone's need these days. There are many cool ways to subscribe and listen to your favorite tracks which include Spotify and Rdio. However, SoundCloud is not a subscribing music app; it’s more like discovering music on the go. Thousands of songs, trance and bits of audio are uploaded to SoundCloud every day. This all goes well when you have an internet connection but when it gets disrupted, you have nowhere else to go to fulfill your addiction. 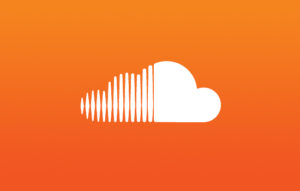 On that note, we’re here to put your sufferings to rest. Now you can download any song from SoundCloud that you play on your iPhone with just a few taps. However, the only requirement for this is an additional app which will save your discovered music for listening later.

First we need to be clear what SoundCloud has to offer for downloading music directly to your device. If you consider paying for the music you listen on SoundCloud, the only way to do this is purchasing it directly from their website. That won’t be necessary because SoundCloud also has a feature which allows users to download music from those who post it. All this can be done via a single app, The ‘SoundDownloader’. It allows the user to download any song they like in SoundCloud and save it for offline playback. However, a constraint that this app suffers is the portability of the downloaded songs, as they cannot be transferred to PC or Mac easily. 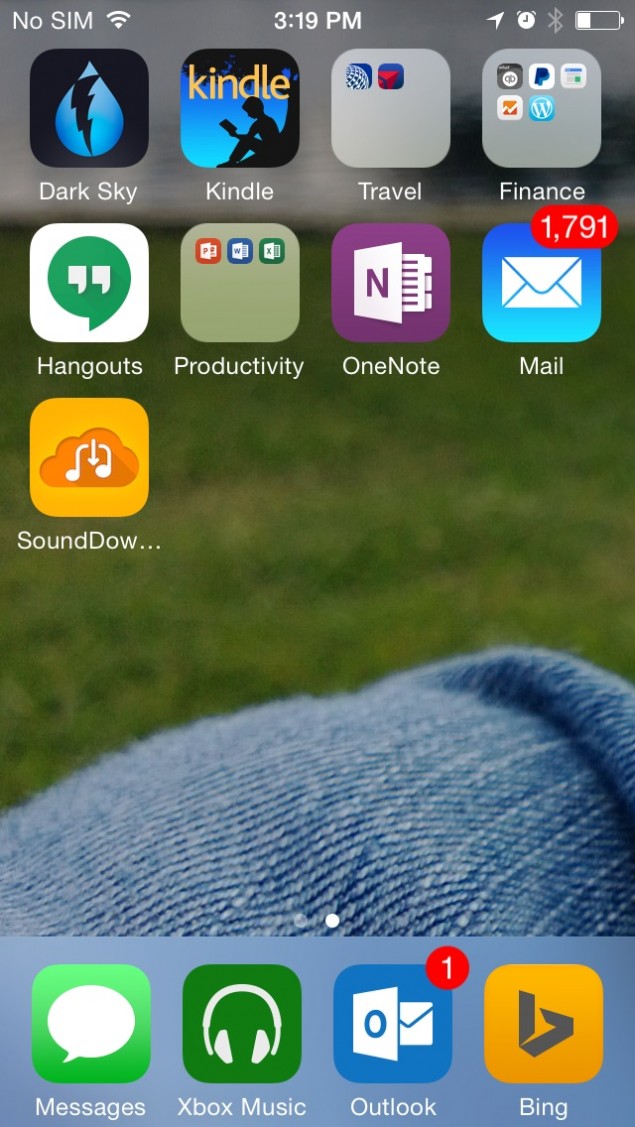 After you have downloaded it, open SoundDownloader from your iPhone and immediately, a whole list of popular searches and hit lists will appear on the display. Tap the menu button which should slide out the menu from the left side of the display. Then you must tap Search, and type the name of the song that you want to download. Over here, Genre breakdowns are also available for you to see what’s trending.

For demonstration purposes, let’s say we searched a song with reference to the game, ‘Watch Dogs’. When you have searched the song, tap and play each one to see if you like it. When you meet your decision, you’ll see an arrow pointing in the box on the bottom left side of the corner. That’s where you’ll download it. After downloading the song, press the button with the ‘play’ icon at the bottom of the screen. This is the location where all of the downloaded songs should appear. Now you can listen to your music where ever you want, whenever you want!

The aforementioned IAP’s causes limitations to the number of times you download songs. The space fills up pretty quickly and you’re likely to hit the IAP’s very soon. To enable more downloads and coins you can either directly purchase coins from your iTunes Store account or benefit from the free offers from  SoundDownloader. Still if you don’t like this app, you can use other applications like Music D/L to download songs from SoundCloud. Do let us know if know an even better way to download songs directly to your iOS device via SoundCloud.