Apple has released a brand new app that continues the company's focus on music and artists. Music Memos is an extension of Voice Memos with a slight bend towards the people who make music. Since ideas can strike at random times and unfortunately your memory is not always there to support you, artists need a medium to save their thoughts to be reviewed at a later time. Obviously, many musicians and song writer must be using Apple's stock Voice Memos app, but to think that they would be given separate tools is remarkable. 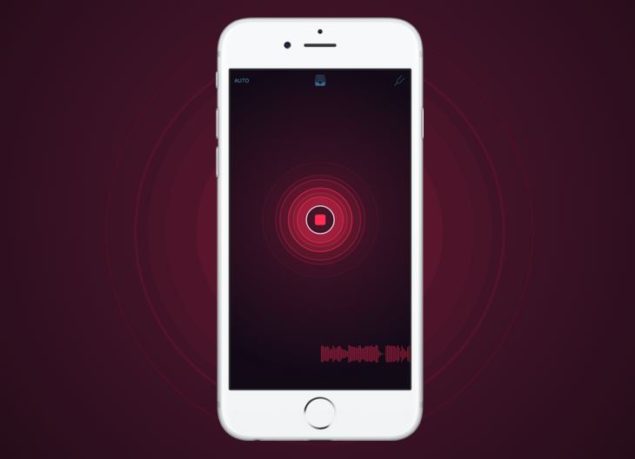 According to Apple, the Music Memos app is optimized for acoustic guitars and pianos, but nonetheless other instruments work efficiently as well. The Music Memo app is an effective tool for songwriters and musicians that lets them do more than just record sound. The Music Memo works in a similar manner to that of Voice Memos as it too uses the iPhone's microphone to record audio. However, one major benefit that this app has over Voice Momos is that it records in a high quality and uncompressed format. 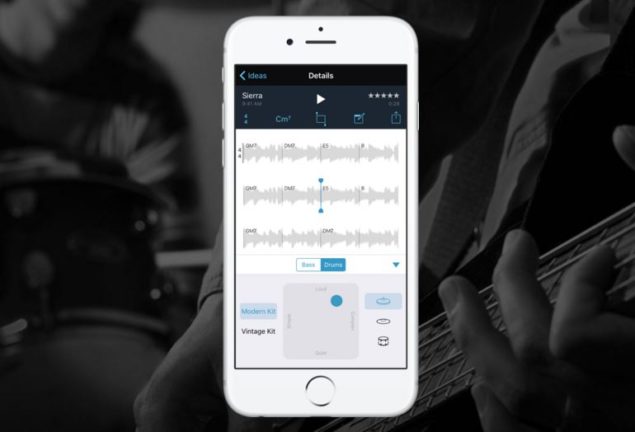 Once you have your audio recorded, you have several options available. You can name the recorded audio, tag and even rate your clip. Musicians can also keep track of their favorite clip and organize what they have created. You can also share your created content with your friends as well as other Mac applications.

“To build in additional tracks and instruments for a professional-sounding mix, move your recordings into GarageBand on your iOS device, or GarageBand or Logic Pro X on your Mac. You can also email your song ideas to a friend or band member, add tracks to your iTunes library, or post them to Apple Music Connect*, SoundCloud, and YouTube — all right from Music Memos.”

Moreover, the app also adds a digital backing band for the clip that you have created. According to Apple's statement, Apple Memos “can analyze rhythm and chords of acoustic guitar and piano recordings, and instantly add drums and a bass line to provide a virtual, customizable backing band that plays along to match the feel of your song.” This is a pretty handy tool for musicians to display the chords that were being played. 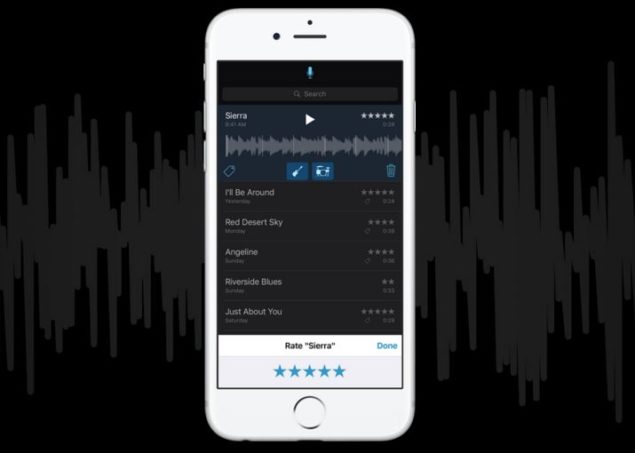 Music Memos comes with  iCloud support, so that all of your music creations or clips can be accessed by other iOS devices that you own. This is it for now, folks. What do you think about the app? Let us know in the comments.