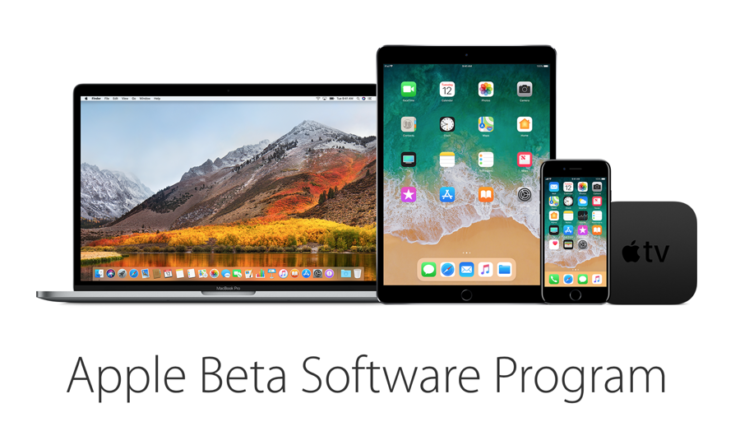 The update, as you'd except, is absolutely free to download, and carries the same changes as its developer counterpart. So, if you haven't already, you can download the update over the air immediately. Also, you can enroll yourself in the Apple Beta Software Program right now for free and test out Apple's upcoming software before anyone else.

If you have Public Beta 1 of iOS 11.2.5 installed, then follow the steps below to download the second beta over the air.

tvOS 11.2.5 Public Beta users can update their Apple TV in the same manner - over the air. Simply follow the steps outlined below and you'll be good to go.

you can sign up for the tvOS 11.2.5 Public Beta for free as well by going over to beta.apple.com.