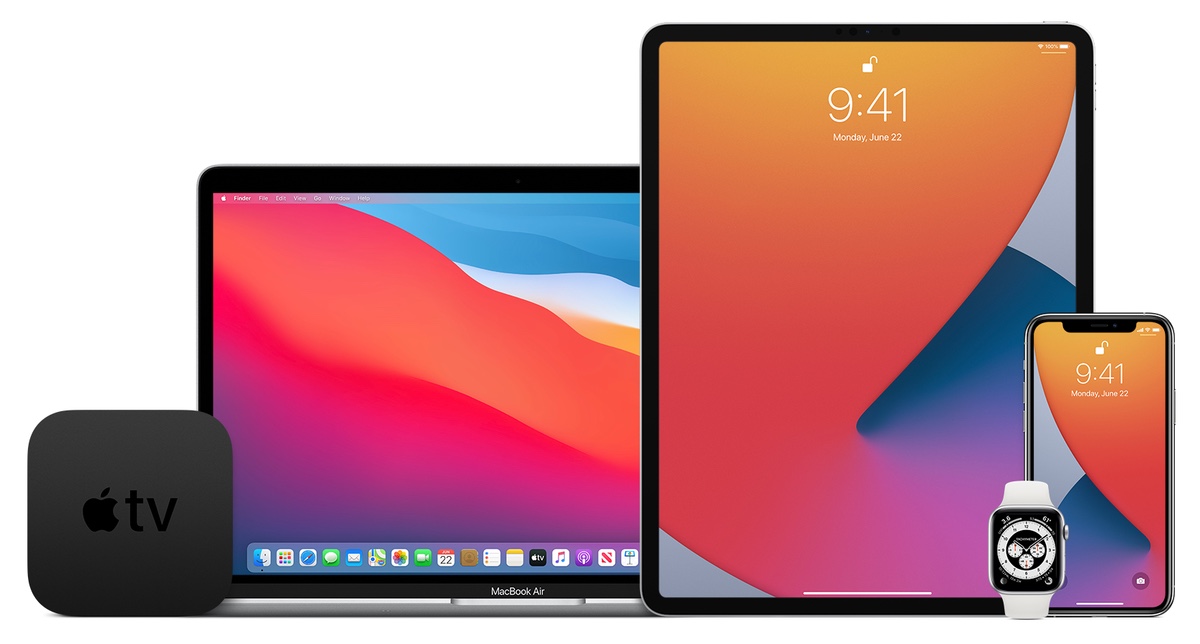 Apple is on a roll when it comes to software releases. Just 24 hours after releasing iOS 14, iPadOS 14, watchOS 7 and tvOS 14 GM seeds, Apple released the final builds to the public. And today, a day after the final release the company is already releasing new software for developers to test out. Interestingly though, macOS Big Sur is not part of the equation as it saw its seventh beta earlier today.

If you are a registered developer, then you can download all of the above mentioned software instantly. The steps for downloading is exactly the same as it was for the initial betas, hence we are linking everything below for you to follow:

Follow the relevant guides below in order to grab the first betas of watchOS 7.1 and tvOS 14.1:

Given the infancy of the software, it is very hard to say what the new software brings to the table. But it is somewhat obvious that the iOS 14.2 is meant for the upcoming iPhones, hence we should see the final release happen some time in October if we are not wrong. But of course, 2020 has been a very odd year for everyone, including Apple, therefore is a chance that the company might release the final version way before that, or way too late just to throw everyone off.

We will update our readers on what the new software brings to the table. If there’s a public beta for this, and there will be most likely, we will update you on that as well.