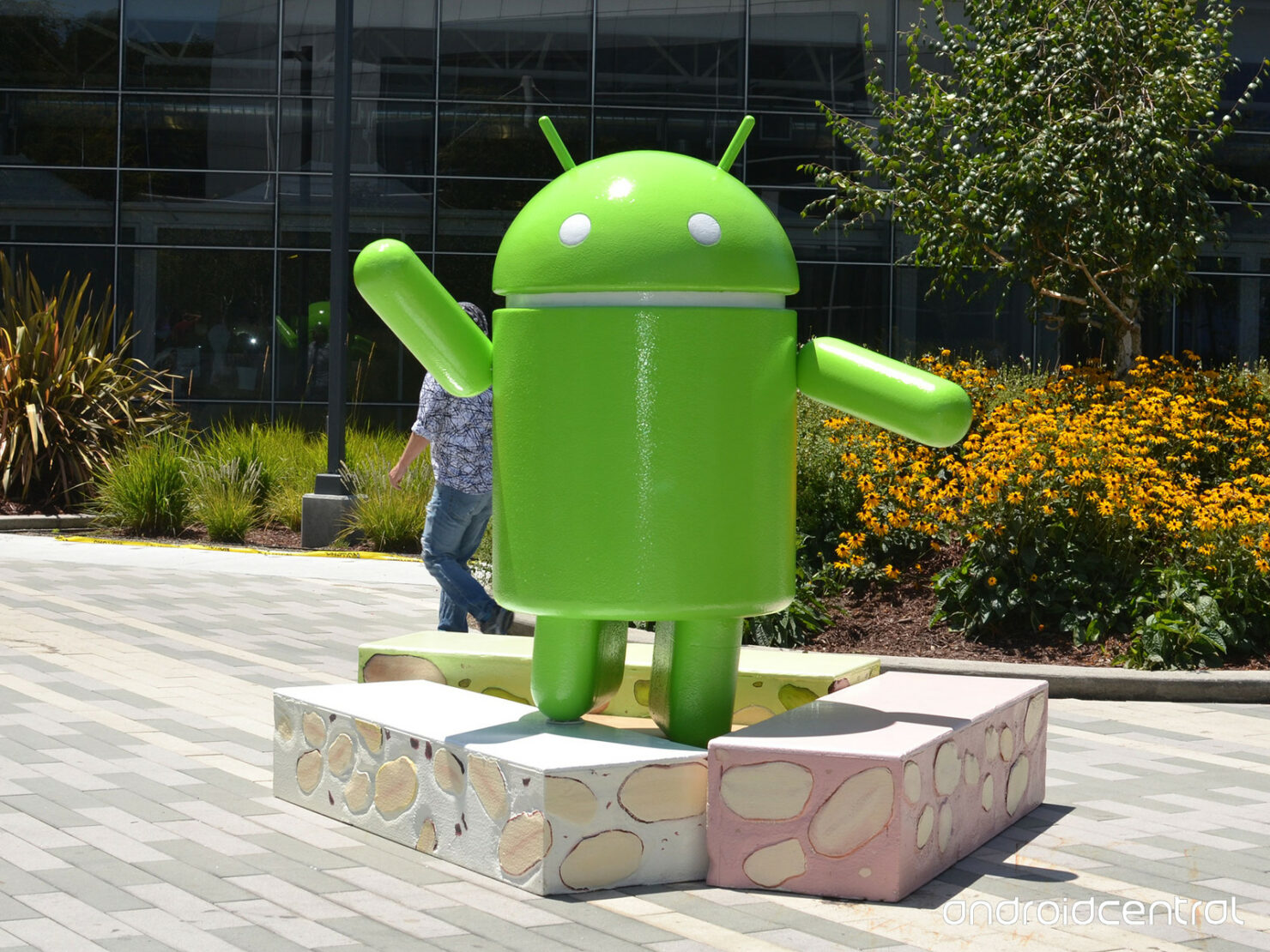 Google has started releasing September's Android security update to Nexus devices. This is the first update to roll out to Nougat. However, Marshmallow devices will also receive over the air notifications. As mentioned in the previous security post, today's update brings an important security patch, finally fixing Quadrooter vulnerabilities. With over 900 million vulnerable Android devices, you wouldn't want to miss today's patches when they go live for your device.

You can now start downloading factory images and OTA files as Google updates its servers. Android 7.0 Nougat files will be uploaded for Nexus 5X, Nexus 9 WiFi, Nexus Player, and Pixel C. Yep, Nexus 6P is still waiting for the images, however, it does receive a consolatory Marshmallow patch. Android 6.0.1 Marshmallow files are also available for Nexus 5X, Nexus 5, Nexus 6, and Nexus 9 LTE.

It could take Google about a week to roll out the update to everyone. If you can't wait and want to manually update your devices, following are the links to Android 7.0 Nougat September security release factory images and OTA files.

Latest update doesn't bring a patch for 2013 Nexus 7, possibly marking the end of software support for the tablet. Marshmallow factory images and OTAs for other devices are now live:

Following are the Marshmallow OTA files:

For more details about the factory images, visit the official download page. You can fine the OTA files here.