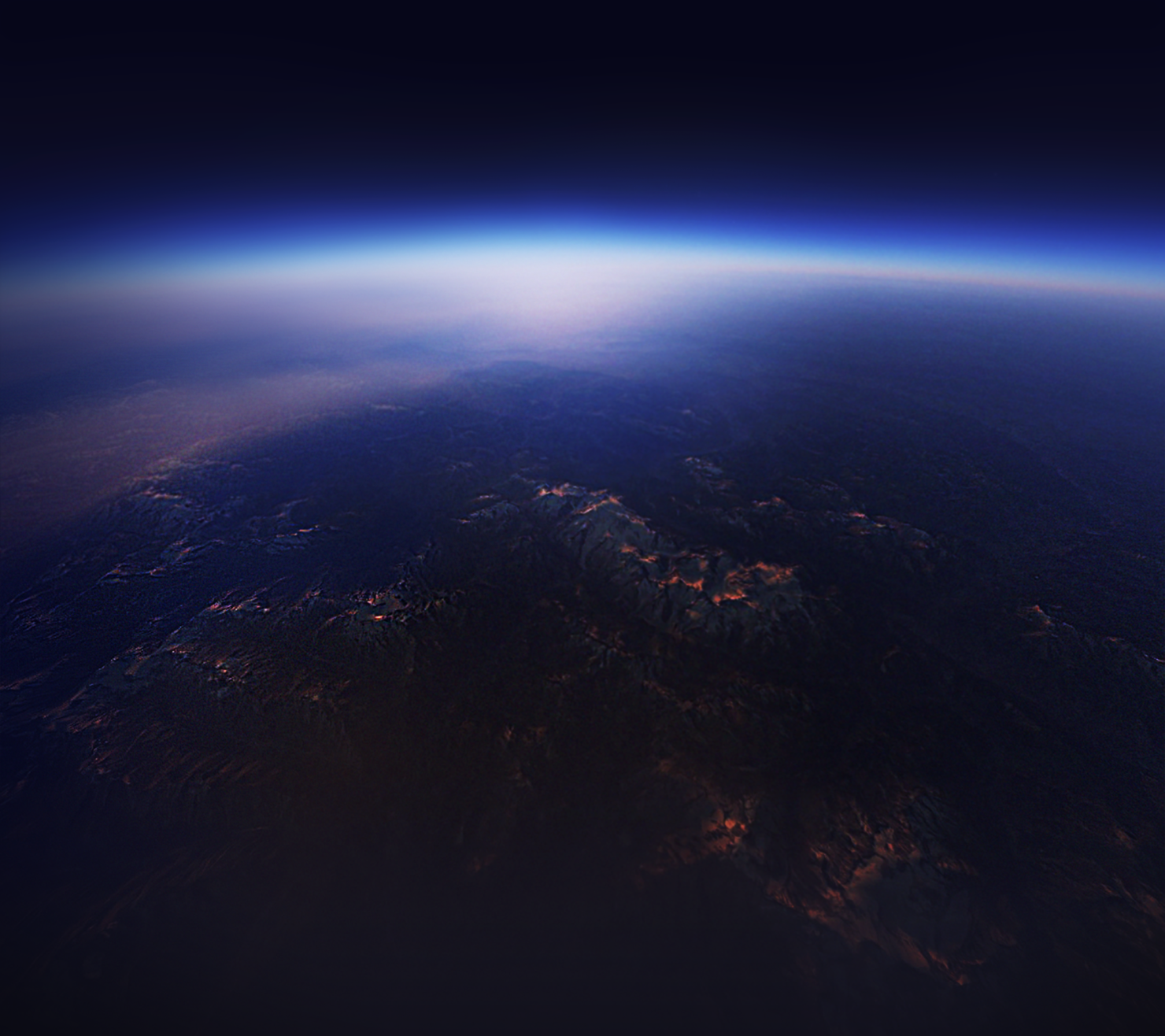 With the first Android O developer preview live, we will be seeing some interesting bits and pieces coming to the front in the next few weeks and months. Google will talk more about Android O when it launches the upcoming version of Android "officially" at the Google I/O developer conference. However, that doesn't mean we can't get our hands on some of the interesting Android O features - or at least a stock wallpaper?

Afraid to test the half-baked OS that is specifically tailored to developers at the moment? Well, you can flaunt the very latest Android O wallpaper and give your device a new look without flashing those dangerous factory images. [In case you are a brave soul, here are the links and steps to install Android O on Nexus or Pixel devices.]

Only one new wallpaper is available in the Android O developer preview 1, but we will certainly be looking forward to more to come. Following Google's latest obsession with satellite-based imagery, this Android O wallpaper too looks like it could have been possibly shot from the ISS. The stock Android O wallpaper shows off a mountain range from space with the curvature of the planet. If you know more about this particular shot, do let us know.

I, for one, certainly like this year's wallpaper better than the Android N default wallpaper released last year. If you too love it, you can download Android O wallpaper (official and full-size image) over this link.