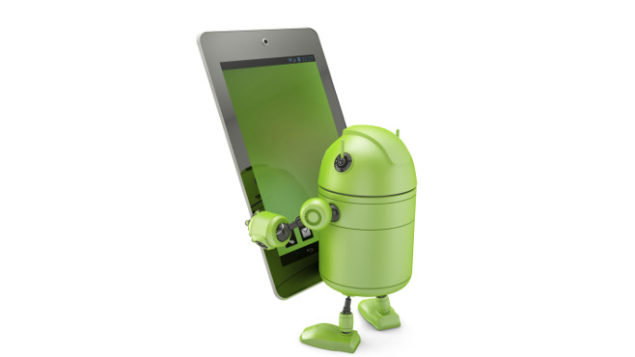 The second Android M developer preview brings some performance improvements and bug fixes. 'Permissions' have been improved now including fingerprint sensor API, WiFi, Bluetooth, and remote Bluetooth/WiFi MAC. Developers can test and verify their apps following this ton of bug fixes and changes to the APIs to make their apps ready for the final Android M release. For those of you who had updated to the Android M first developer preview will soon receive an OTA update. However, if you can't wait, you can also manually install Android M Developer Preview 2 on your Nexus devices using the links shared below.

After last year's shift to Material Design, Google has focused more on functionality this year. With the preview builds, developers are able to make better use of the features in their apps when Android M launches publicly later in the Fall this year. New app permissions, fingerprint support, efficient charging and much more is part of this year's Android operating system.

The update includes a variety of enhancements and bug fixes made across the system, including those related to issues reported by developers through the external issue tracker.

You can follow our guides to install the latest DP on your Nexus devices after you download Android M Developer Preview 2 for your particular Nexus device.