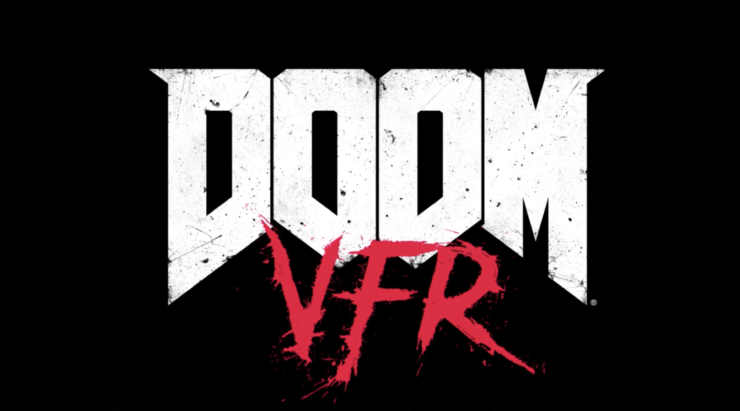 Following last year's release of DOOM, fans of the classic series created by id Software will soon be able to come back to the series' brutal and unforgiving world with DOOM VFR.

DOOM VFR, which will mark the series' VR debut, has been announced during Bethesda's E3 2017 press conference with a brand new trailer. Not much has been said about the game other than the fact that it will be available for PlayStation VR and HTC Vive on a yet to be confirmed release date.

If you flinched the first time you saw a meaty Mancubus charging at you in last year’s critically acclaimed DOOM, wait till you get up close and even more personal with rampaging demons in DOOM VFR. Revealed at Bethesda’s E3 2017 Showcase, DOOM VFR is a new virtual reality game from legendary developer id Software, coming to PlayStation VR and VIVE platforms.

Last year's DOOM is one of the best FPS released in 2016, mostly thanks to its single player campaign. The game also comes with a multiplayer mode which has been expanded after release with additional content.

DOOM VFR launches on a yet to be confirmed release date on PlayStation VR and HTC Vive.