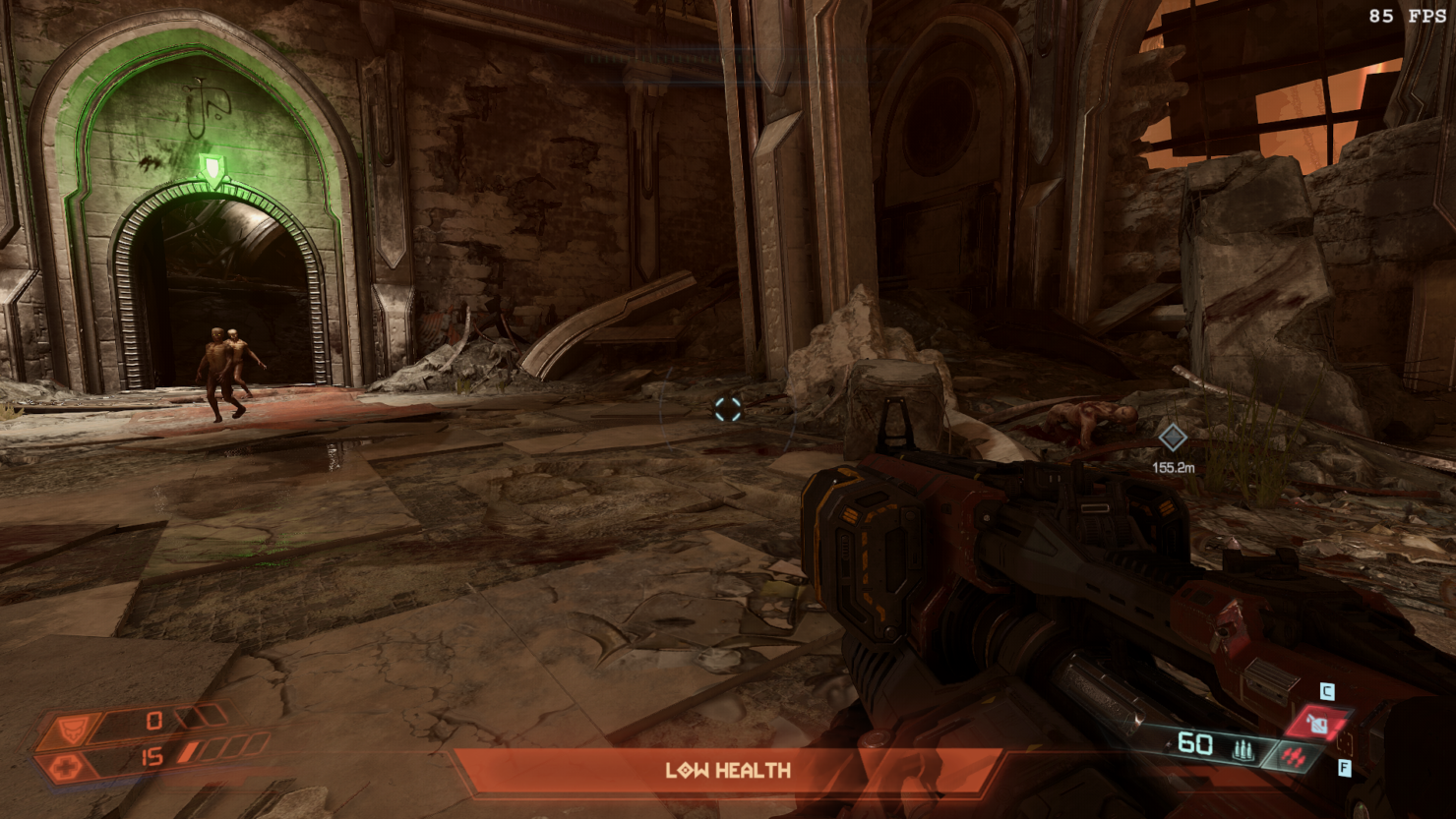 A very useful DOOM Eternal mod has been released online, removing one of the most annoying features in the game.

The mod allows players to remove the red screen tint when in low-health. This made playing the game very annoying, as the red tint makes it difficult to see the action properly. You can download the mod by heading over to Nexus Mods.

Another DOOM Eternal mod from the same developer that made today's mod has been released last week, introducing improvements for particle effects.

What This Mod Does: Increases the duration and amount of particle effects for all player weapons and several explosion effects while also increasing the light radius of all player weapon lights to make them feel more dynamic/interactive with the environment.

For this mod, I highly recommend disabling the in-game anti-aliasing as it greatly reduces the quality of particles and translucent effects like fire, smoke, etc by adding large amounts of ghosting and blurriness.

DOOM Eternal is a worthy successor to the 2016's DOOM, despite some issues here and there, as highlighted by Chris in his review.

DOOM Eternal is now available on PC, PlayStation 4, and Xbox One worldwide. The game will also launch on Nintendo Switch on a yet to be confirmed release date.