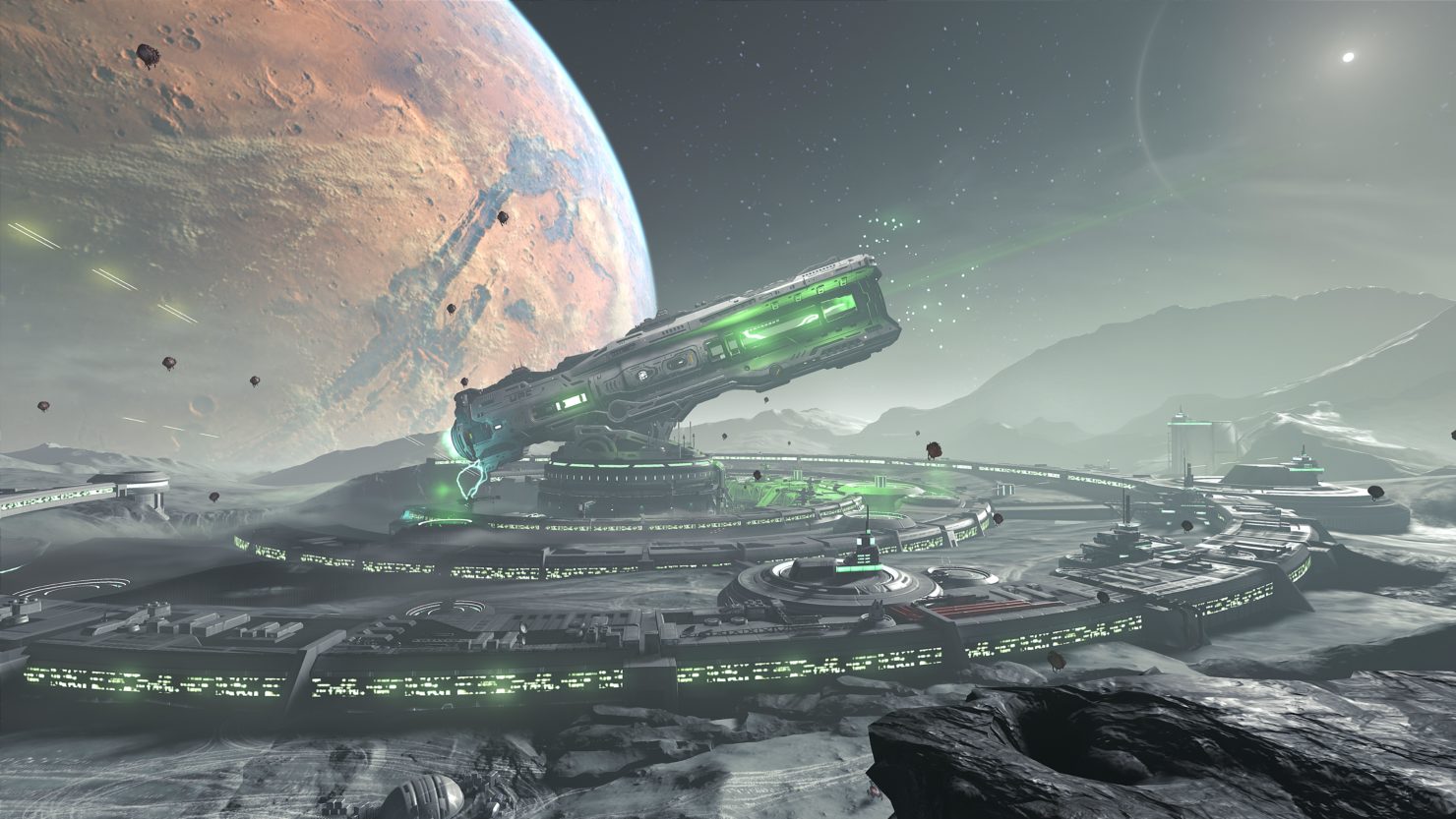 It's been some time since we have seen anything new about DOOM Eternal, the next entry in the series now in development for PC and consoles by id Software. The game is definitely being shown next month during the E3, but something new about it has managed to emerge online recently.

Some brand new footage of DOOM Eternal has emerged online in the past few hours. The footage, which showcases a never seen before map, has been shown last month during GDC 2019 during a presentation detailing how DOOM is being brought to Stadia.

DOOM Eternal is the direct sequel of DOOM, released back in 2006. The game will feature the same fast-paced experience of its predecessors as well as plenty of new features that will make it more engaging than ever.

DOOM Eternal is currently in development for PC, PlayStation 4 and Xbox One.