“Don’t Give Up on Xbox One,” Forza Horizon 3 Creative Director Says 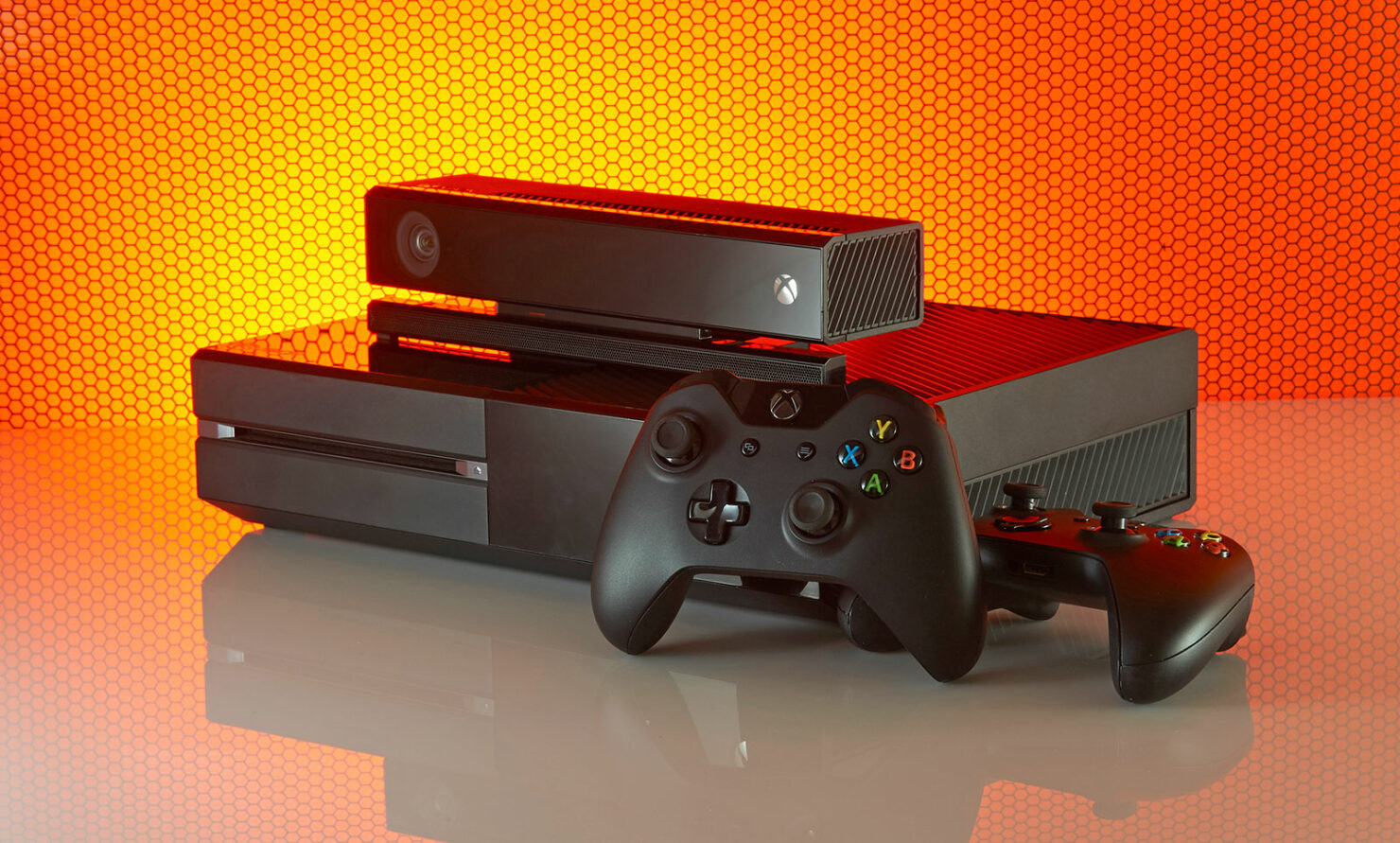 Around a year from now, Microsoft will introduce a more powerful version of its eighth generation Xbox One console. The upcoming system, currently known as Project Scorpio, will feature upgraded hardware that will allow players to experience 4K gaming with smoother frame rates, and more. But what does that mean for your standard Xbox One console that is currently available in the market? Nothing much; Microsoft has reassured several times. In addition, developers also think the current hardware still has a lot to offer.

"How much more can you push out of it [The Xbox One]? I would probably just say don’t give up on Xbox One, just yet," Ralph Fulton, Creative Director at Playground Games, recently said while speaking with DailyStar. Playground Games, for those who are unaware, is an independent British video game developer responsible for open-world Forza Horizon series, which is part of the Forza franchise published by Microsoft Studios.

Looking at recent triple AAA game releases on Xbox One, including Microsoft’s own Forza Horizon 3 and Gears of War 4, it is quite clear that the console still has quite a lot to offer. Developers might face some issues pushing things ahead with the hardware, but as Fulton says, developers are still learning stuff, as the console was launched only a few years ago. Now there is Xbox One S as well, which offers even better gameplay experiences with HDR features.

"Developers are always finding new ways to extract more from hardware," continued Fulton. "We’re only a couple of years from the Xbox One launch so we’re still learning stuff. We’re still finding new ways and better ways to do things. It’s kinda a point of pride for good developers to always be pushing standards and quality on hardware."

In a recent interview, Wedbush Securities analyst Michael Pachter suggested to that Microsoft has an “inferiority complex,” and the fact that it is already behind in the US in terms of console sales, the team might consider accelerating Scorpio's launch date, to keep up with Sony, and its latest PlayStation 4 Pro console. You can read all comments from Pachter here.