Thats right, it means exactly what it means, do not buy the iPad Mini right now. The reason? well they exist in plural and varying shades of the same. Succinctly put now is not the time to buy the iPad Mini. 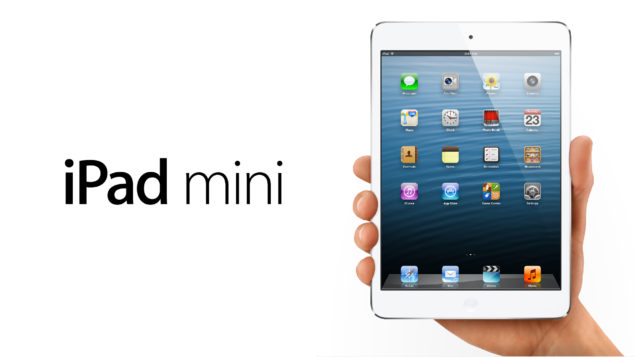 Here are the top 3 reasons you should definitely wait for the iPad Mini 2 to arrive.

What if you told me that you are dead set on buying the iPad Mini? Heres what i would say: fair enough you want the iPad mini, fine, but even so dont buy it yet. Wait for the iPad Mini 2 to come out and the price of the iPad Mini will definitely drop, and seeing as the launch isn't that far off, it would be stupid to buy the iPad Mini now.

Apple products always have a wallet heavy price tag, then why would you settle for 1024x 768 non-retina screen instead of a 2k Retina HD screen? The difference between Retina and Non Retina is eye opening and even though the iPad Mini has a Retina Version it would be redundant to pay more for a soon to be obsolete product.

Infact the only thing that would prompt you not to wait for the iPad Mini 2 is the fact that there are nearly always shortage problems at launch, so that is one thing you should keep in mind. That being said, Apple is now well versed in dealing with said problems so even that should be fixed quickly enough. All in all, we see no reason to go for the iPad mini now.