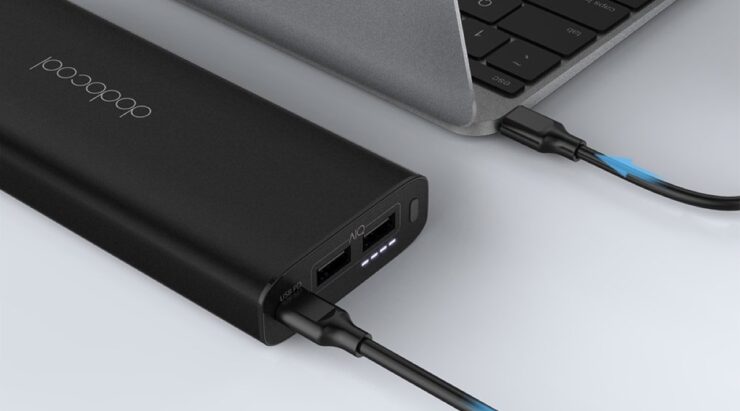 There are great power banks out there, but Dodocool's 45W USB-C power bank is the absolute best. And for 4th of July, it's an amazing deal too.

We've used and come across a lot of power banks in the past few years. Some are great, some are outright weird, and some float right on the top of sheer functionality, and the functionality ones are the absolute best. Dodocool's 45W power bank can be classified in the latter. Why? Because, obviously it can pump out 45W of power in such a small form factor and has extra USB ports if you want to charge up a phone or tablet.

Since this power bank can do 45W via the USB-C port therefore you can charge up a MacBook or MacBook Air at full speed and will even kick out a respectable rate of charge for something like a MacBook Pro. But the fun doesn't end there. You can rapidly charge a compatible iPhone, iPad or even a Windows laptop as long as it supports USB Power Delivery.

Those extra two USB-A ports can push out 12W of power per port (24W in total) meaning that you can charge anything at a fairly respectable rate. But needless to say that the USB-C port is where the party's at.

One last party trick which is worth mentioning here is this: the USB-C port obviously supports 45W of output, but that same port can be used to charge the power bank itself at 30W. So basically, if you do manage to run this power bank dry, you can charge it up completely in just 3 hours using a USB Power Delivery charger capable of supporting up to 30W of power. 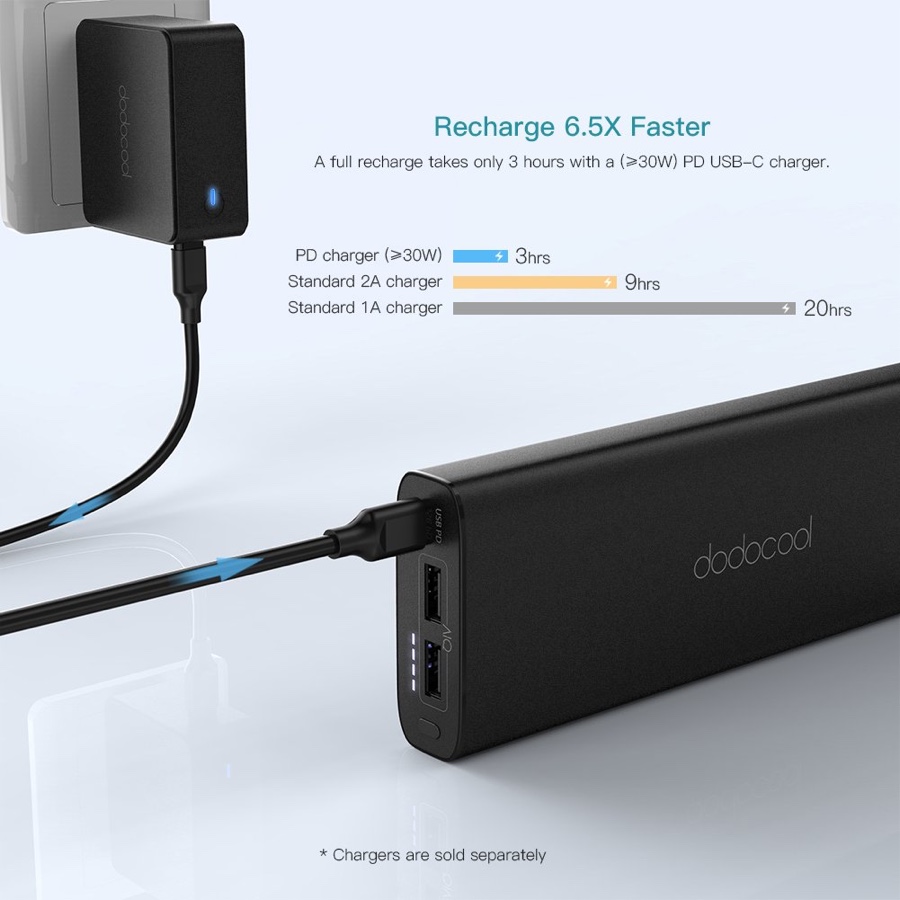 If you are interested in the 45W Dodocool USB-C power bank then you can grab it from the link below. It's 40% off for the 4th of July which makes it an insane deal for those who love nothing more than portable power products in their pockets. Don't forget to enter the special discount code at checkout in order to bring the price down to just $25.