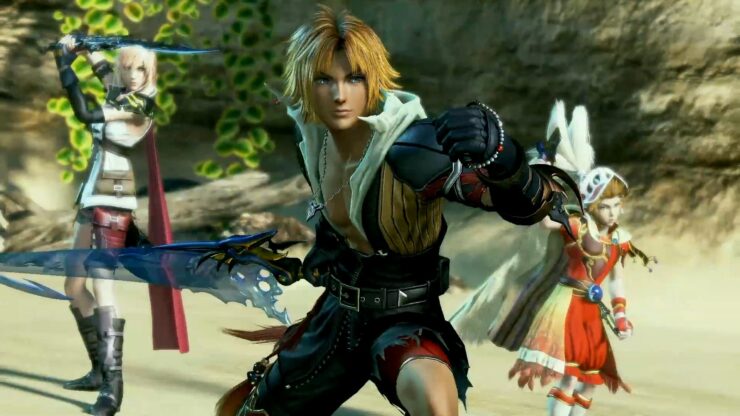 After having been available in Japanese arcades for some time, Dissidia Final Fantasy NT is going to debut on PlayStation 4 in just a few months.

Earlier today, Square Enix confirmed that the game will release in North America on January 30th. The publisher also revealed multiple editions as well as the Season Pass, which will include 6 additional fighters.

Customers who pre-order from participating retailers will receive one of three limited edition SteelBook designs at random. Each SteelHook design features a different set of iconic FINAL FANTASY heroes and villains to trade and collect.

Fans interested in a digital-only version can pre-order from the PlayStation®Store to instantly receive a mini-soundtrack featuring five songs plus access to the ‘Nameless Warrior’ character skin for Warrior of Light. The Digital Deluxe Edition also includes the Season Pass.

In case you have never seen the game in action, the latest tutorial video from last month explains the most basic mechanics of the new 3 versus 3 fighting game.