Disney, Debt And Dividends – Perilous Path Ahead As Debt Ratio Blooms And Parks Shut Down? 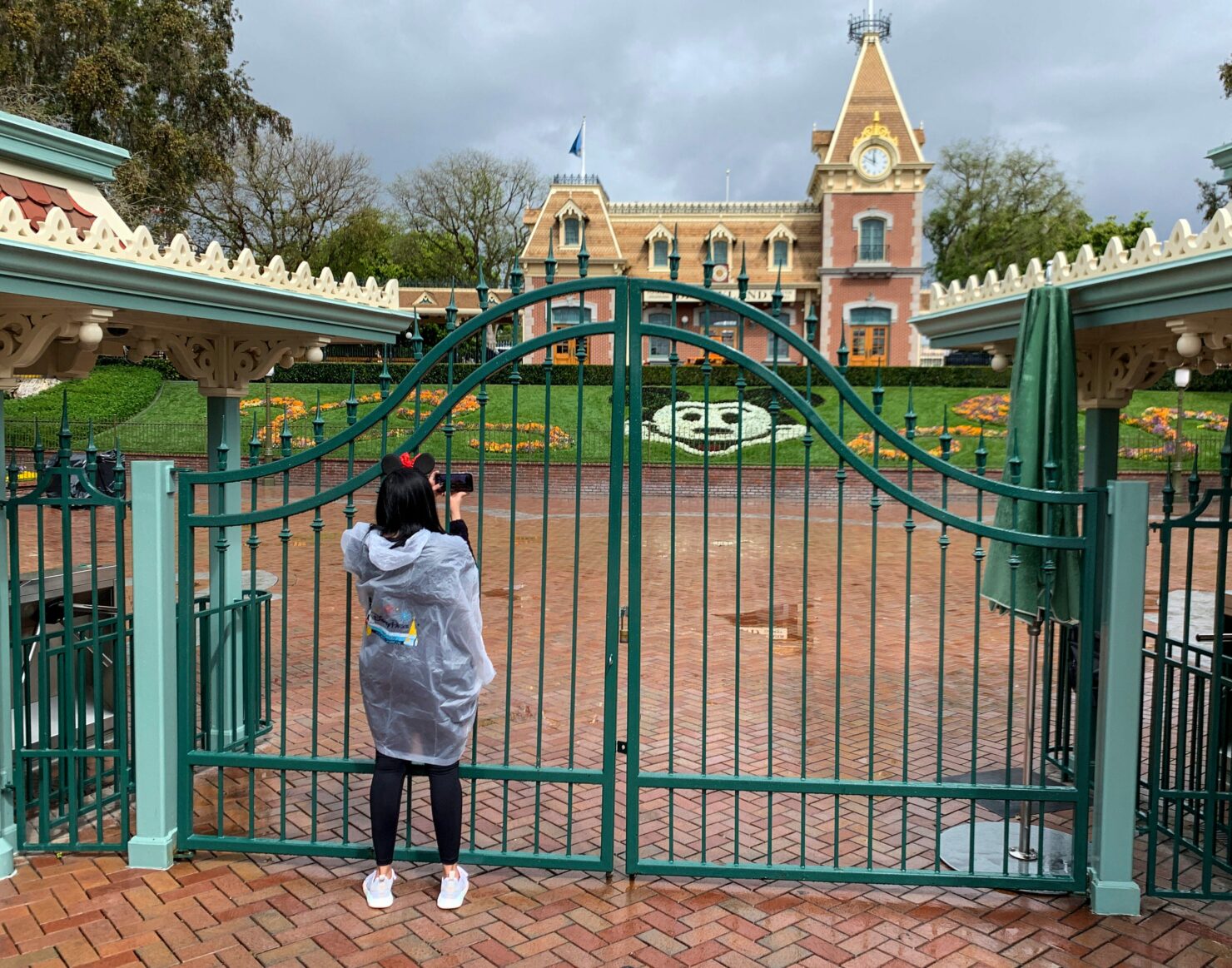 The outbreak of COVID-19 has resulted in thousands of deaths, shocking global economies. The subsequent strain on revenue streams has spurred unprecedented unemployment. Countries all around the globe have absorbed the virus' shock and analysts such as those from the Bank of America have confirmed that the United States economy is now in a recession.

For investors, the virus carries nothing but bad news. A massive drop in major indexes since mid-February has wiped off precious capital gains that lie away from the eye of the taxman. At the same time, reduced top-line growth and a need to keep operating expenditures constant continue to hurt net income, and in effect, decrease the amount that corporations have to give out through dividends.

A drop in stock prices naturally reduces management enthusiasm towards conducting buybacks, as evidenced by Intel's announcement made earlier this week. So naturally, if a company suspends distributing free cash flows to investors through equity, the importance of dividends in the financial world goes up.

Given that its share price plunged to levels last seen in October 2014 earlier this week, wiping off nearly six years worth of capital gains, The Walt Disney Company (NYSE:DIS), with its theme parks all around the world, film and animation studios in the United States and online streaming services is the perfect candidate for an analysis of dividend policy, and what investors need to be on the lookout for in the future.

Spurred by negative changes in non-cash working capital, The Walt Disney Company has generated healthy free cash flows to equity investors for four of the past five years. Readers are also instructed to keep Net debt issued in 2018 - 2019 in mind while going through this piece.

Analyzing a company's dividends is partially different from how we've valued companies' share prices in the past. For starters, since dividends are not tax-deductible, they're distributed from net income adjusted for depreciation (a non-cash expense) and capital expenditures that reflect cash outflows from the firm. Looking at the figures for Disney, the company's free cash flows to equity investors pre and post-debt grew last year.

The $57 billion post-debt free cash flow to equity for the fiscal year 2019 is particularly interesting as had it reflected a regular capital raise, it would have demonstrated an ample amount of cash available to the company for meeting shareholder needs and funding future growth through capital expenditures and working capital. In essence, it shows that the company has leveraged future performance for its funding needs, and provided itself with a cushion to harbor out rough storms - a factor that would have come in handy when we delved into Disney's cash returned to shareholders for the past five years and contrast the values for year one to year four with that of year five.

Given that The Walt Disney Company reported no common stock repurchases during its fiscal year 2019, its cash returned to shareholders dropped by 48% during the year. Disney's 10-K statement for the fiscal year ending September 2019 is unavailable on the publicly accessible dashboard of the company with the Securities and Exchange Commission. A copy available on Marketwatch.com was retrieved by Wccftech for the purposes of this analysis. The company's earnings report for the fiscal year 2019 (FY2019) available on its investor relations website lists no repurchases of common stock in the consolidated statements of cash flows, with the value for 2018's buybacks stated as $3.577 million.

Looking at Disney's dividends, the company did not fluctuate much between the start of its fiscal year 2015 (FY2015) and the end of its fiscal year 2018 (FY2018). In the fiscal year 2019 (FY2019), the dividends paid grew by 30% over-the-year as Disney did not declare any repurchases of common stock. Yet, this growth was insufficient to let it maintain previous levels of cash returned to stockholders; an amount cut nearly in half during the same time period.

This drop does not need to carry negative connotations as long-term investors are unlikely to cast aspersions on Disney for keeping cash in its coffers given the diverse nature of its business and strong brand image. The company grew the top-line fiscal year 2019 (FY2019) revenues in all four operating segments, and all of these except for Parks, Experiences, and Products cater to global workforces being under lockdown.

Nevertheless, this FCFE boost fuelled by debt can also signal troubling times that lie ahead for the company, especially when we consider the effects of COVID-19 shutdowns on Disney's theme parks. At the time of writing, Disney's theme parks in the U.S., Europe and China remain closed, with Disneyland California experiencing its third shutdown since opening doors.

To account for the jump exhibited by Disney's post-debt free cash flow to equity in 2019, we've used the company's existing debt ratio of 30% to fund its growth and working capital needs. This ratio ballooned partly due to Disney's acquisition of Twenty First Century Fox Inc last year and it is perhaps the most critical metric of today's piece. Disney's FCFE through debt ratio is derived using Disney's market value of debt as of September 2019 and estimates of this FCFE for the years between 2014 and 2018 also incorporate it.

This figure, which merits a separate piece simply for its calculation, shows that perhaps Disney's management might find it difficult to increase cash flows available to shareholders by funding growth through debt issues in the future. Assuming that Disney's optimal debt ratio is 40%, its management will find it tricky to balance potential top-line drops from COVID-19 that will hurt cash flows with the need for investing in growth opportunities.

Yet, in perhaps a stroke of luck, the entertainment giant's dividends paid as a percentage of its FCFE - debt ratio remained 26% in 2019, demonstrating that even if it does choose to fund growth through free cash flows, it can maintain historic dividends.

However, in a more sober conclusion, The Walt Disney Company just might have ruined its near-perfect debt capacity by overloading itself with Twenty First Century Fox Inc's $17.4 billion worth of debt at a time when COVID-19 hurts Disney's revenue stream and demands efficient balance sheet management. As Disney's market value drops, growing debt will become trickier even though it grew market capitalization through shares outstanding by its acquisition. For those interested in Disney's debt capacity, we'll have a precise answer for you soon.

Using net income estimates from Standard and Poor Global Market Intelligence shows that owing to a projected net income drop this year, Disney will have to increase its payout ratio to 33% if it's to maintain historical dividends. Assuming that the company does not conduct buybacks this year (likely, given the post-COVID-19 market environment), then it will effectively add roughly $6 billion in its coffers this year, easing up the belt slightly.

All-in-all, it looks to be a tough year for Disney as it toes a fine line in terms of managing debt and COVID-19 revenue drops.

As always, readers are reminded to conduct their own due dilligence prior to making investment decisions. Wccftech, its staff, its writers, and its management do not hold any liability for the consequences of your trading decisions as a result of reading this piece. The writer does not have a stake in NYSE:DIS and does not intend to acquire one in the next 72 hours or in the near future.

The sole intention of this piece is to educate readers and consider the impact of varying variables on a company's financial statements.

Any accusations of impropriety made against Wccftech, its employees, and its management will be taken as slander with intent to harm.