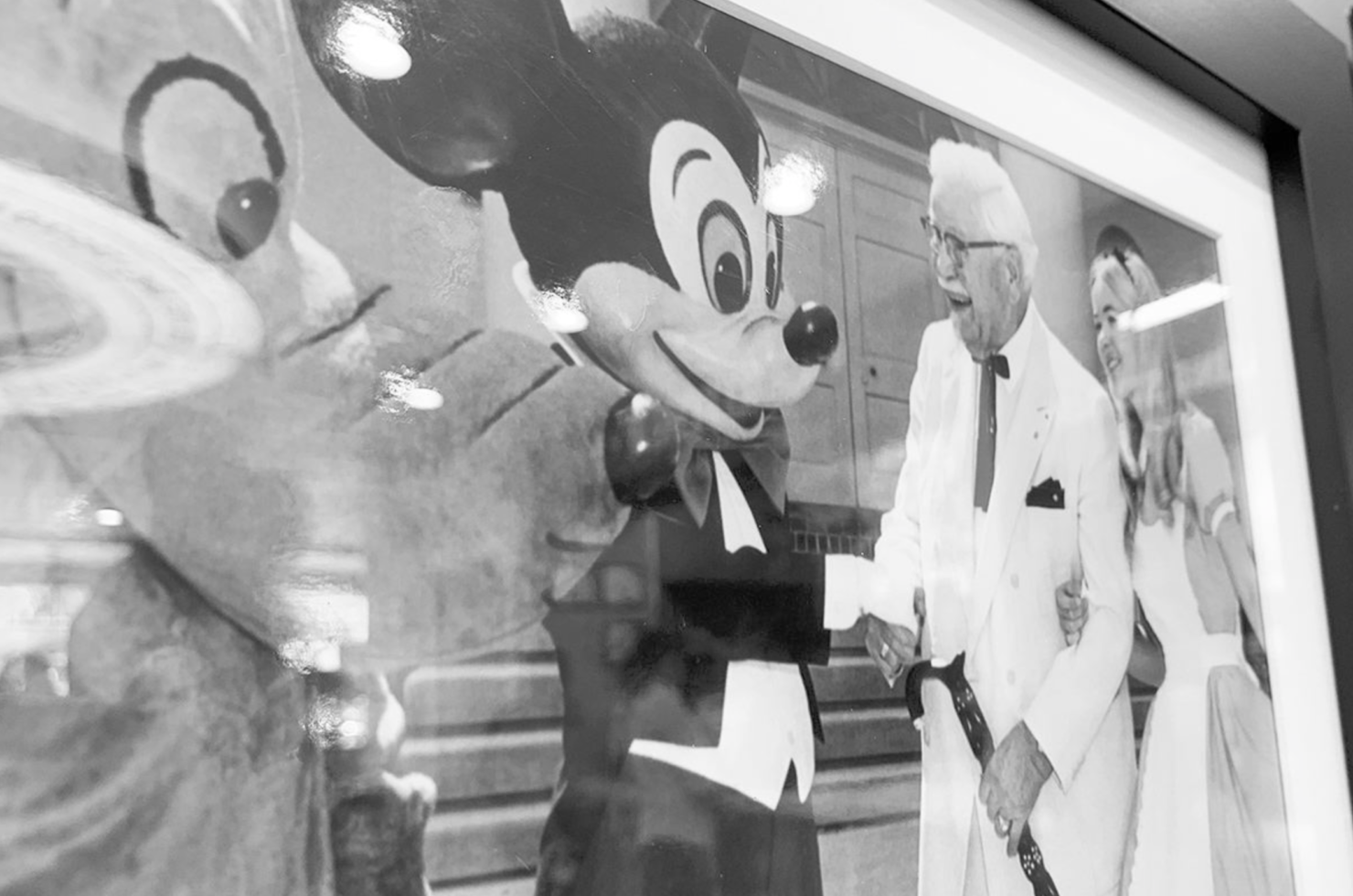 The Walt Disney Company underwent a change of captains yesterday when its top executive Mr. Bob Iger announced resignation. The former C.E.O. had been mulling this move for quite some time, but statements made by him at the company's last annual shareholders meeting indicated that the move would come next year.

Owing to this, the announcement caught industry watchers and others by surprise, and by the looks of things, investors were caught off guard today. Following the culmination of after-hours trading yesterday evening, Disney shares have dropped cumulatively by 5.6% in value and heading into today's opening, the company is down to $128.19 based on Tuesday's close.

At yesterday's close, shares of The Walt Disney Company had dropped by $4.82 during the day's trading, with the New York Stock Exchange as a whole losing 2.88%. The index itself had opened 344 points lower on Monday and it continued to bleed points throughout Tuesday. For Disney however, the woes would extend into after-hours trading as news of Mr. Iger's resignation became public.

In aftermarket trading, the company lost another 1.57% over Tuesday's close and as we head into today's open, Disney shares are trading at a price of $126.18/share as the company drops by $2.01 per share. Cumulatively, since Mr. Iger's resignation, Disney has lost $3.6 billion in market capitalization based on the company's current shares outstanding, and should it close today at its current aftermarket price then the stock will effectively have dropped to a new low for the year. 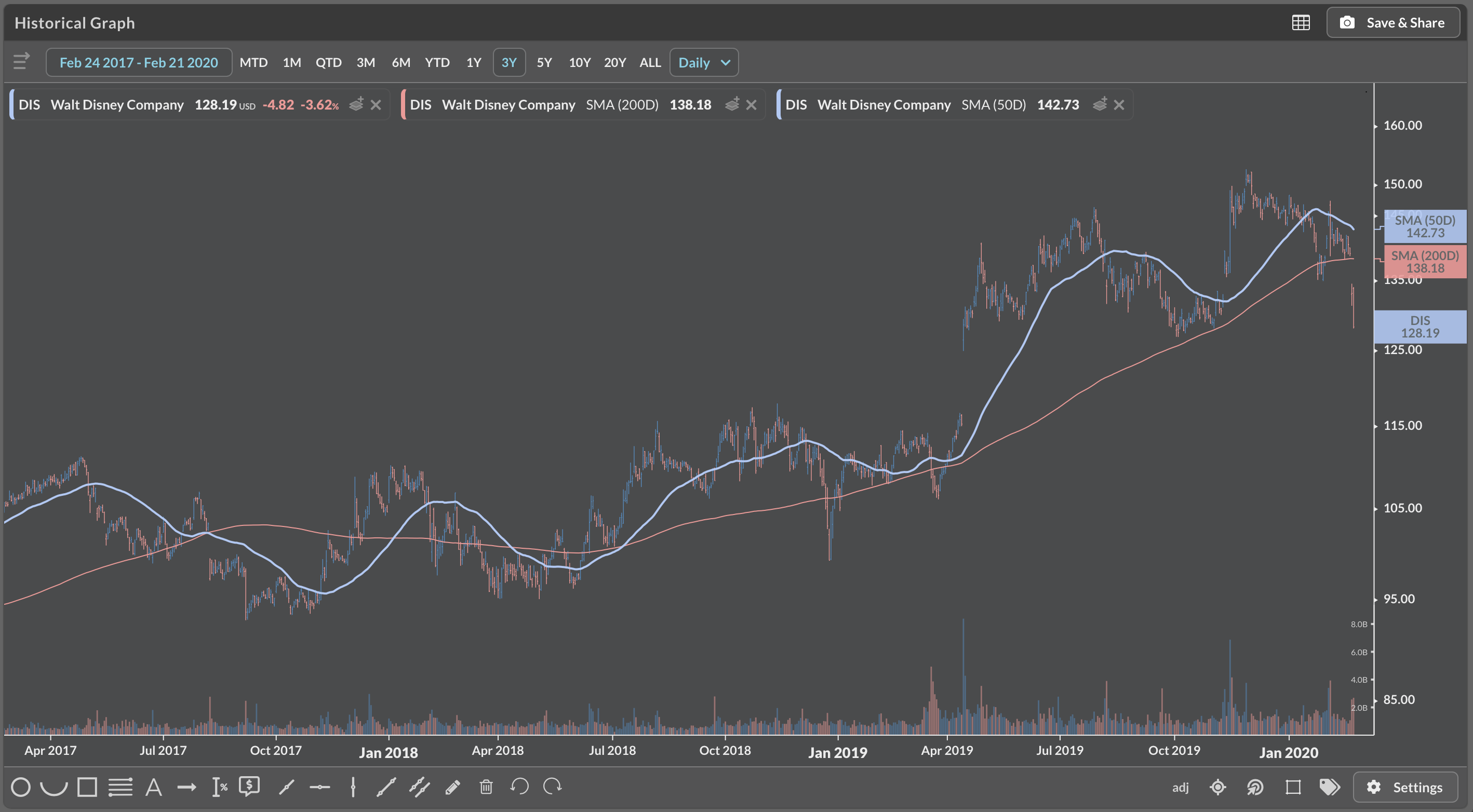 Disney shares have dropped to lows they reached in October last year before climbing to record highs a month later following the announcement of Disney+; Koyfin

Citing a desire to pursue creative interests at the company as the reason behind his sudden departure, outgoing Disney chief Bob Iger will serve as an executive chairman through December 2021 when his contract expires. Under his guidance as C.E.O. Disney has managed to successfully transform its operational model to cater needs of the 21st century. Since he took over in 2005, Disney has acquired new business including Pixar and Lucasfilms to keep pushing out animated content utilizing advances made in graphics processing and central computing.

Since its launch, Disney+ has reached 29 million subscribers as of February. For comparison, Netflix had roughly 158 million subscribers in November 2019 and by the end of the year, this figure had jumped by 10 million. Netflix at the time also expected to add 7.8 million subscribers during the first quarter of 2020, with the figure dropping down from the 9.6 million new additions in the year-ago quarter. 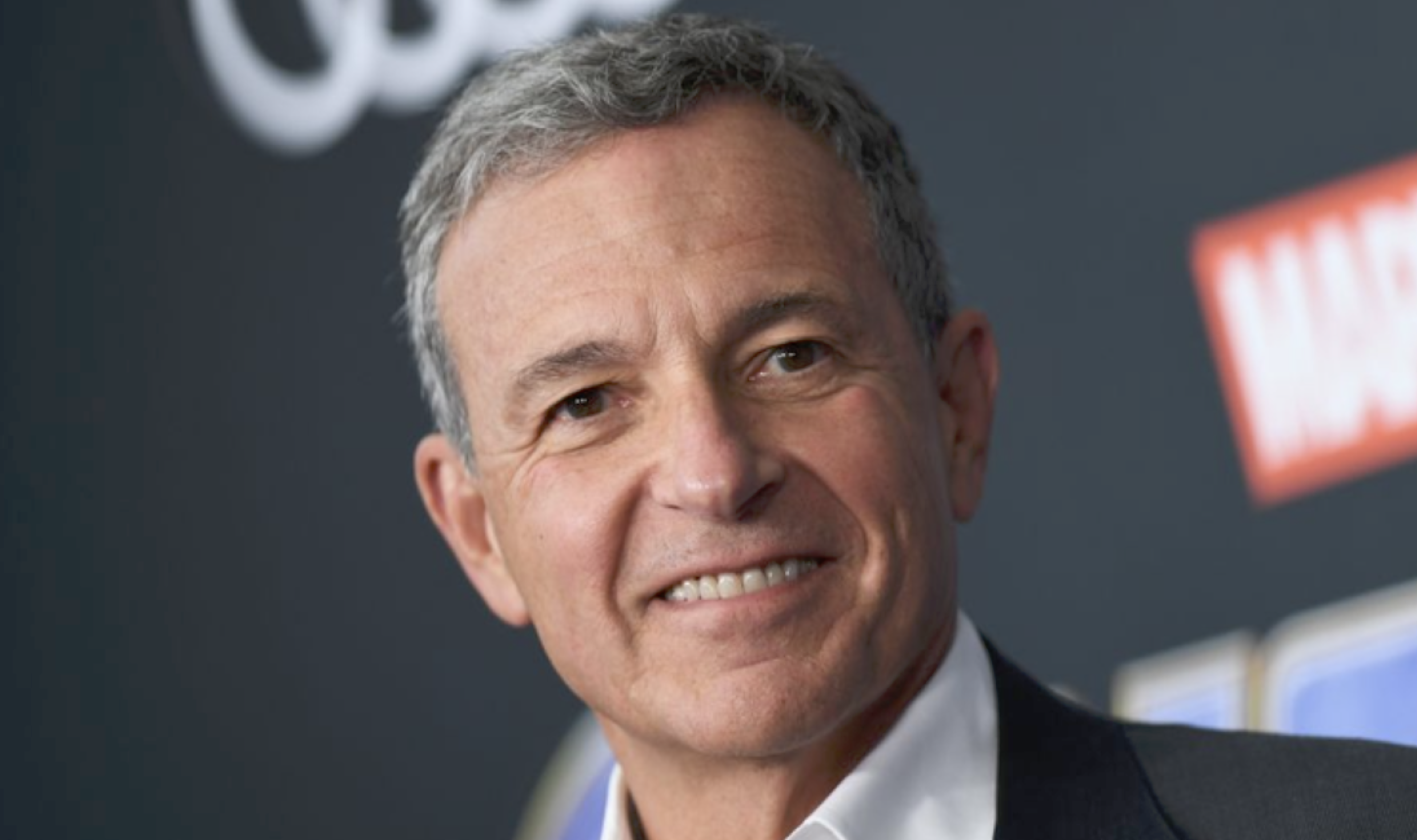 Outgoing Disney chief Bob Iger worked at ABC prior to its purchase by The Walt Disney Company; Getty Images

Looking at Mr. Iger's experience, it's no surprise that Disney stock is flirting with record lows following his departure. His successor Bob Chapek served as Disney's head of theme park segment and grew it to record highs. Under Mr. Chapek's leadership, Disney expanded entertainment avenues in its parks and opened them in new locations.

He has also headed Disney's home entertainment division and his experience in the area will be crucial for the company as we head forward. Whether his tenure will compare to Iger's in terms of revenue growth is uncertain and Mr. Chapek has a long path ahead of him. Disney's Net Income has grown by 500% during Mr. Iger's tenure, and with the rise of Disney+ and ownership of brands such as Marvel, the new executive should find plenty of tools at his disposal to take the company forward.