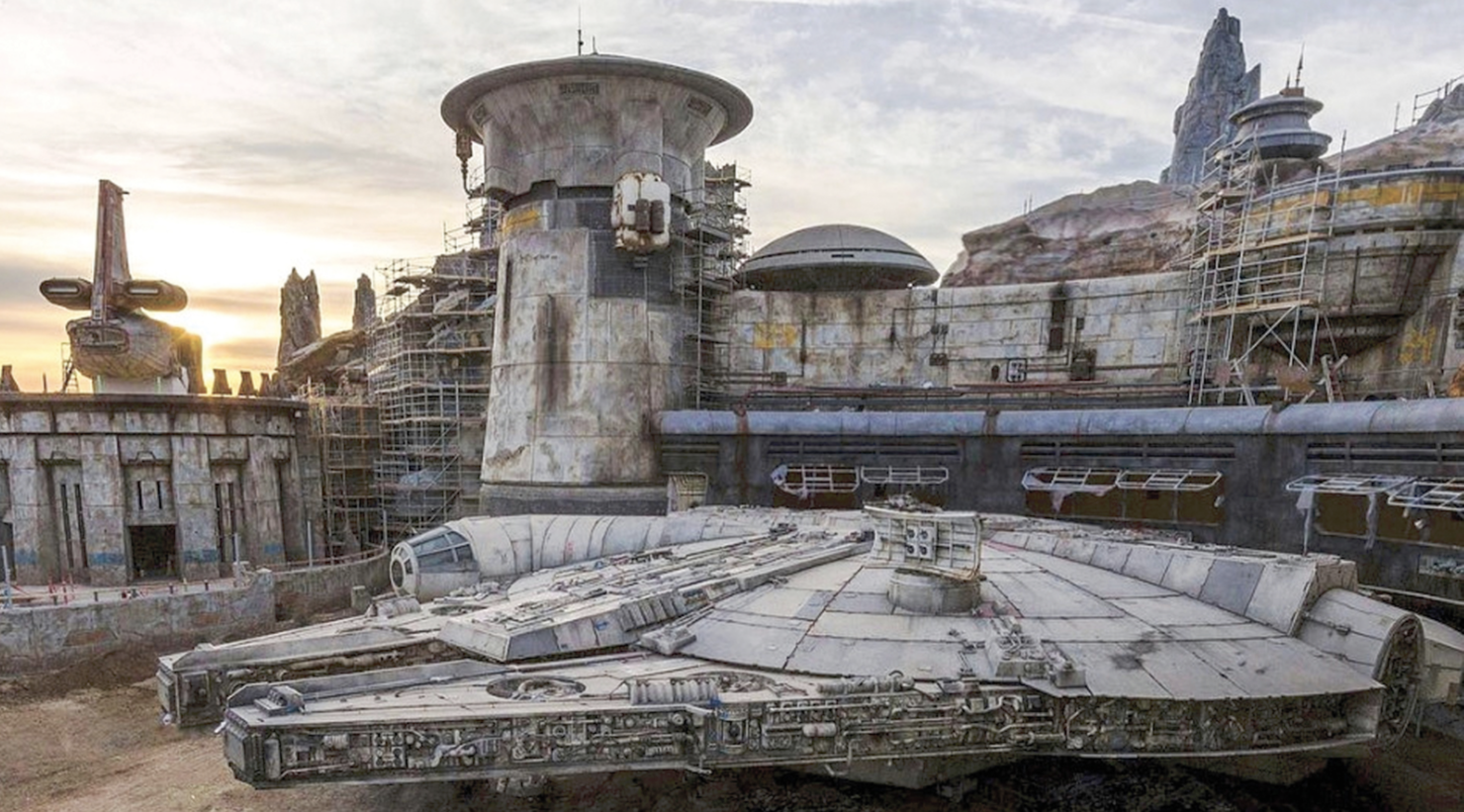 Earlier this week, Disney's former chief executive officer Mr. Bob Iger announced his resignation, in a move that surprised industry watchers and the press alike. Mr. Iger's been a key part of the way in which Disney views itself as a modern company. His acquisitions and deals in the entertainment sector have provided the company with a platform set to dominate the entertainment industry, whether it's in the cinema or on the internet.

Prior to the news of his departure being made public, The Walt Disney Company lost 3.7% during the day's trading on Tuesday, while the New York Stock Exchange lost 2.88% in value as a whole. In after-hours trading and before yesterday's opening, Disney's market value dropped by as much as $3.6 billion as the company started to flirt with one-year low closing prices. Now that Wednesday's trading is done with and Disney enters a new day on the market, the company has effectively lost all value that it gained on the open market following the launch of Disney+ late last year.

Ten minutes after trading commenced today, Disney's share price dropped to $119.35 as the company struggles to reel from not only its C.E.O.'s departure but also from a broader market downturn fuelled by the coronavirus outbreak in China. Since trading closed on Monday, Disney's share price has dropped by $13.66 or 10%. The NYSE Composite, in comparison, has lost roughly 8.5% during the same time period and continues to extend losses today.

This 10% drop in Disney's share price translates into $25 billion in market value lost, with the amount exceeding the gains made by the company on the market since it officially launched Disney+ in November last year. Disney launched the streaming service on November 12th, 2019, and on the next day, the company's share price jumped by $10 on the open market, marking for a 7.25% gain at the time.

Additionally, and by taking a brief look at Disney's operations, it's clear that Coronvarius too is factored in the company's latest market value drop. In its latest earnings call, Disney joined the list of big-name companies to confirm that the 2019-COVID will cause it to report lower earnings in its second quarter of and full-year 2020 since the outbreak is taking place at a time when attendance in the company's theme parks is high due to the Chinese New Year.

Disney estimates that a two-month closure of the Shanghai Disney Resort and the Hong Kong Disneyland will hit its operating income for the second quarter of the fiscal year 2020  by roughly $280 million. Following the company's earnings call on the fourth of this month, Disney's share price fell by 5.4% during the day's trading on the fifth before closing at $141.37 in a 3.6% drop.

It's been a bloodbath for Disney with today marking the sixth consecutive day during which its price had dropped; Koyfin

As Disney heads into its six consecutive daily drops in share price, it's clear that the past 20 days have seen more drops than gains. For the dividend happy investor, however, the stock continues to be an attractive offering based on stable payouts over the past ten years. Disney's dividends have grown by roughly 17% per year for the last ten years, and given the company's size and scope of operations, it nevertheless looks to remain a safe investment (conduct your own due diligence prior to making any investment decisions).

In its latest fiscal quarter, The Walt Disney Company earned $2 billion in net income, marking for a 23% year-over-year drop, even though its revenues grew over the same time period by 36% to $21 billion. The revenue growth was fuelled by Disney's media networks as the segment posted $7.3 billion in revenue, up by 24% from the year-ago quarter.