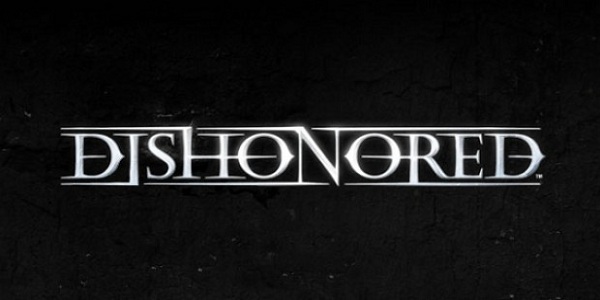 Check out the latest screenshots for Bethesda's upcoming first-person Neo-Victorian/steampunk stealth/role-playing video game, the game is being developed by Arkane Studios and will hit the shelves in October. later this year, the will be available for PC, PS3 and Xbox 360.Check the screenshots below; 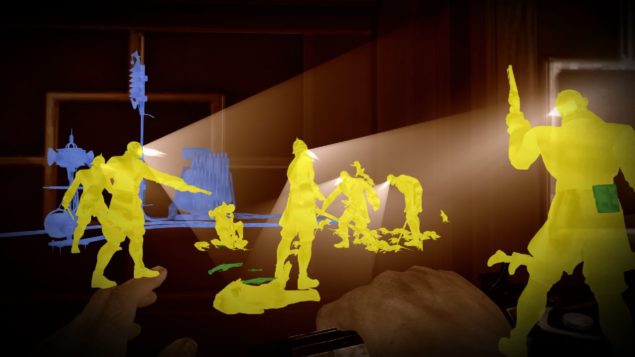 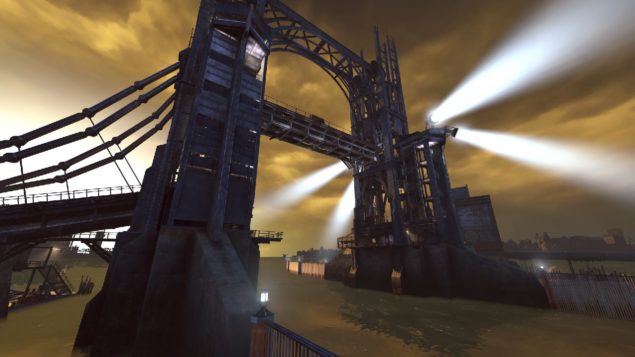 The players will step into the boots of Corvo Atano, a fabled bodyguard to the Empress. Corvo is not only a skilled swordsman, master-at-arms, marksman and an infiltrator but also owns supernatural power. Corvo will have access to daggers, swords, guns, crossbows and slow but powerful muskets and pistols.

Corvo's supernatural powers will include the ability for freezing the time for a definite time period, possessing living creatures, creating powerful blows of wind, summoning blight creatures, and teleporting to short distances. 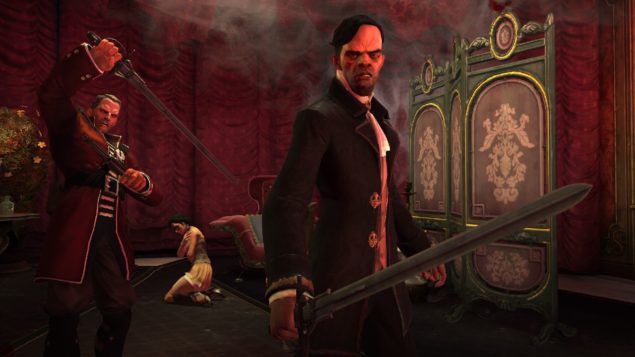 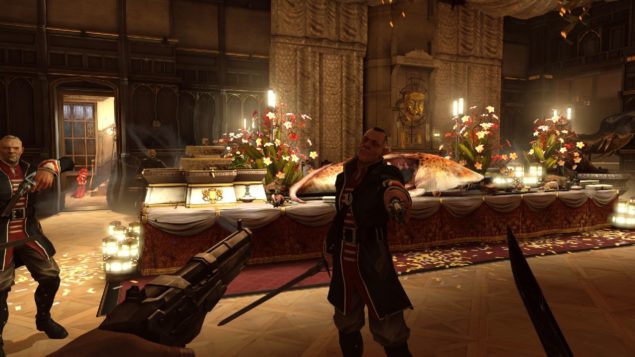 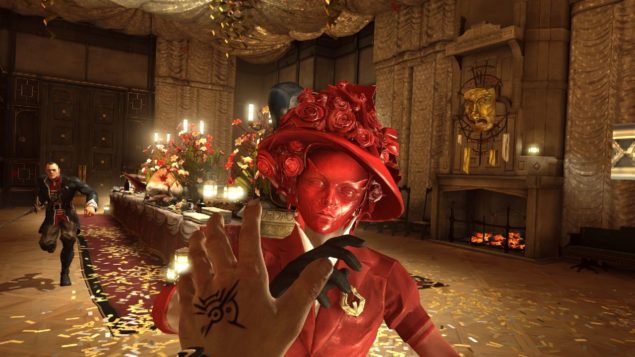 The game is a first person shooter with a special significance placed on stealth action and usage of gadgets as well as environment to annihilate enemy forces. Game's lead designer Harvey Smith and Raphaël Colantonio have explicated the game world as a "simulation"; for instance, if player comes across a goon harassing a guiltless passer, they can be engaged with.