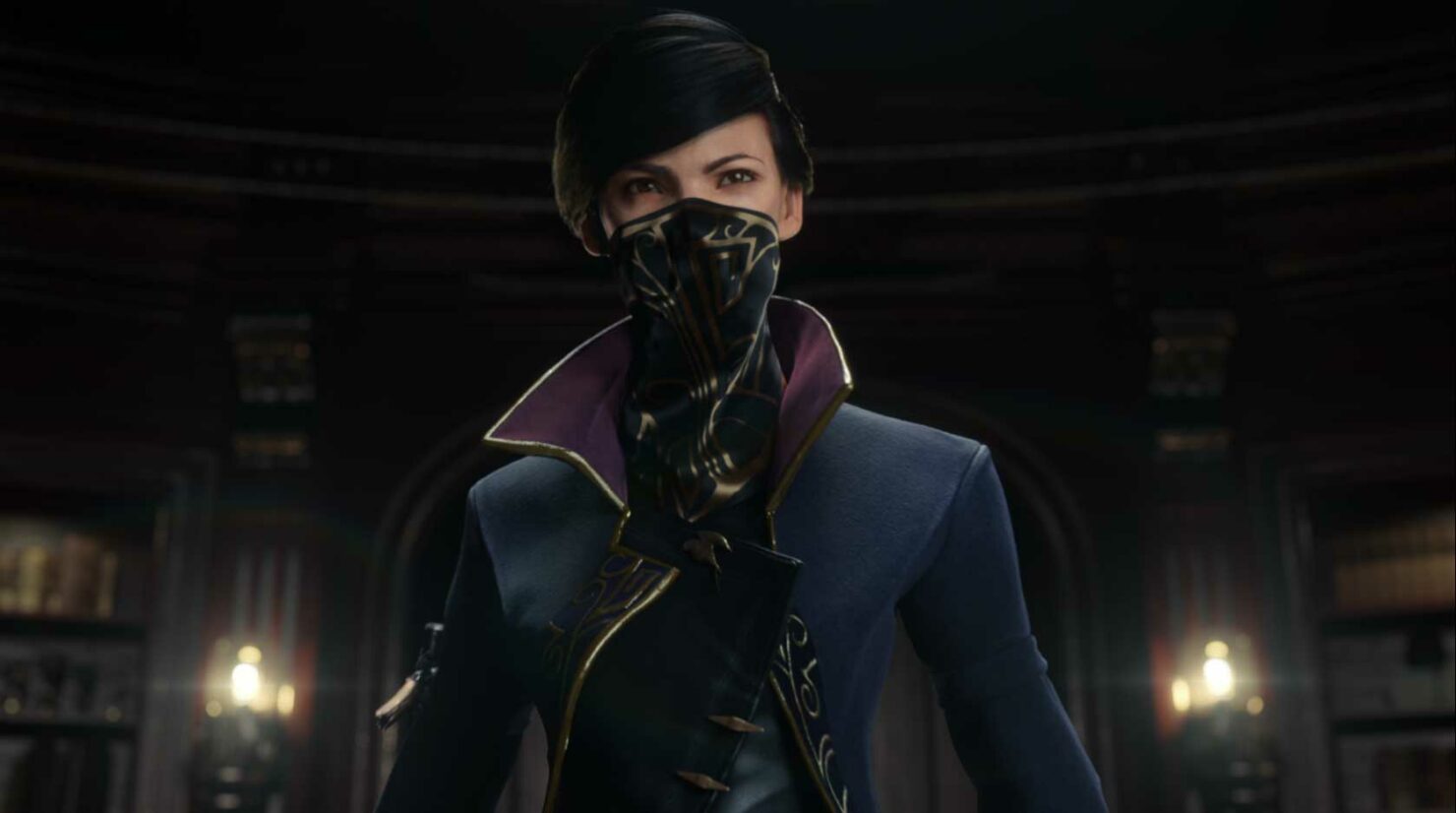 Arkane Studios revealed the official Dishonored 2 requirements in a blog post earlier today. The game is now gold and as customary, the team in Lyon took a group picture to celebrate the end of years of hard work. 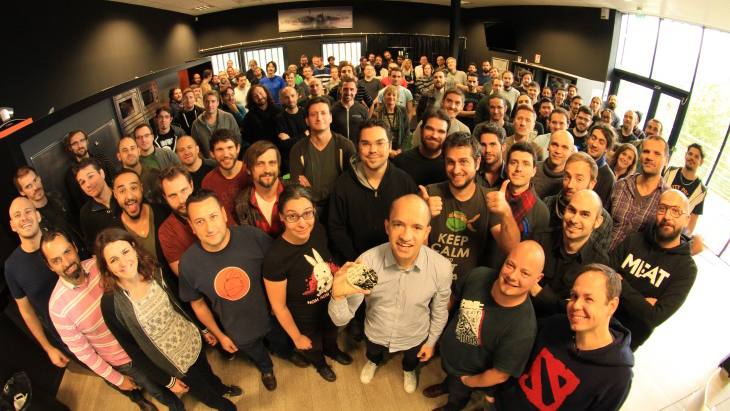 Going back to the Dishonored 2 requirements, though, you can find them below. Luckily they're far from intimidating.

The recommended drivers are 375.70 for NVIDIA and 16.10.2 for AMD. Arkane also revealed the full breadth of the graphics settings we'll be able to tweak in Dishonored 2, though. These include four NVIDIA specific features: HBAO+, TXAA, Ansel and Surround.

Dishonored 2 runs on the Void engine, a modified idTech engine. From the looks of it, even playing at 4K@60FPS with a single card might be possible - at least we hope so, since Arkane didn't mention any support for multiGPU configurations so far.

Easily one of the most anticipated games in 2016, Dishonored 2 is the direct sequel to 2012's hit game which features far more gameplay options to sneak around the finely crafted levels, a whole new setting and even the ability to choose your own protagonist between Corvo Attano and her daughter Emily Kaldwin.

Check out the latest trailer, centered on Corvo Attano's abilities and powers, here.