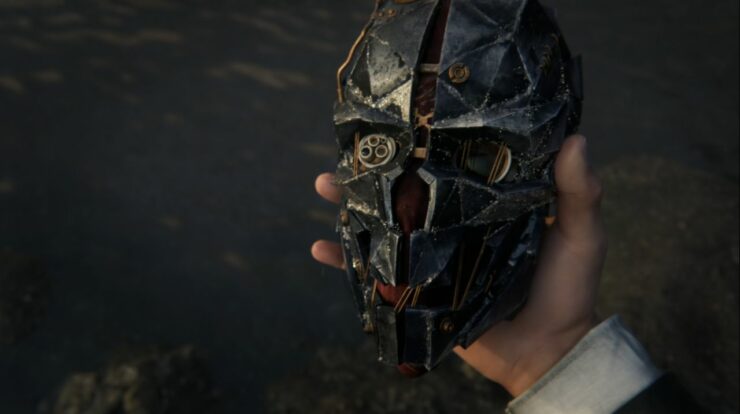 The promised Dishonored 2 patch to fix the apparent PC performance issues has apparently been sent to some press members, and the results show promise.

As covered earlier, the PC version of Dishonored 2 suffers from quite some bad optimization, and a high-end rig is required to run the game decently. Bethesda and Arkane Studios have promised an update which should fix these issues, but an ETA wasn’t provided.

“We are actively working to provide an update to address your concerns. The patch and its release notes will be available in the coming days”, Bethesda wrote on its website last week.

Game director Harvey Smith expressed to be distressed about the game’s bad performance on certain setups, but also pointed out that Dishonored 2 will always require quite a setup to run on ultra settings.

The update should fix most performance issues that the community has been reporting and according to PCGamer, the upcoming patch shows promise. PC Gamer writes that they have received a beta version of the upcoming Dishonored 2 patch and the technical issues will likely be resolved soon.

However, when Dishonored 2 is running smoothly, it is excellent. In the eyes of everyone on our team that's played it, it's one of the best games of the year. Knowing that a patch is imminent, and having now tested a beta version of that patch ourselves with encouraging results, we're uncomfortable with scoring Dishonored 2 as it currently exists in the knowledge that these technical issues are likely to be resolved shortly.

Once the patch goes live for everyone, we'll finalize and score our review. In the meantime, our review-in-progress and our technical analyses represent our mixed experiences with Dishonored 2 so far.

The release date of the Dishonored 2 patch is currently unknown, but as a beta version is already being sent to media outlets, chances are high that it will be made available to the public in some days.