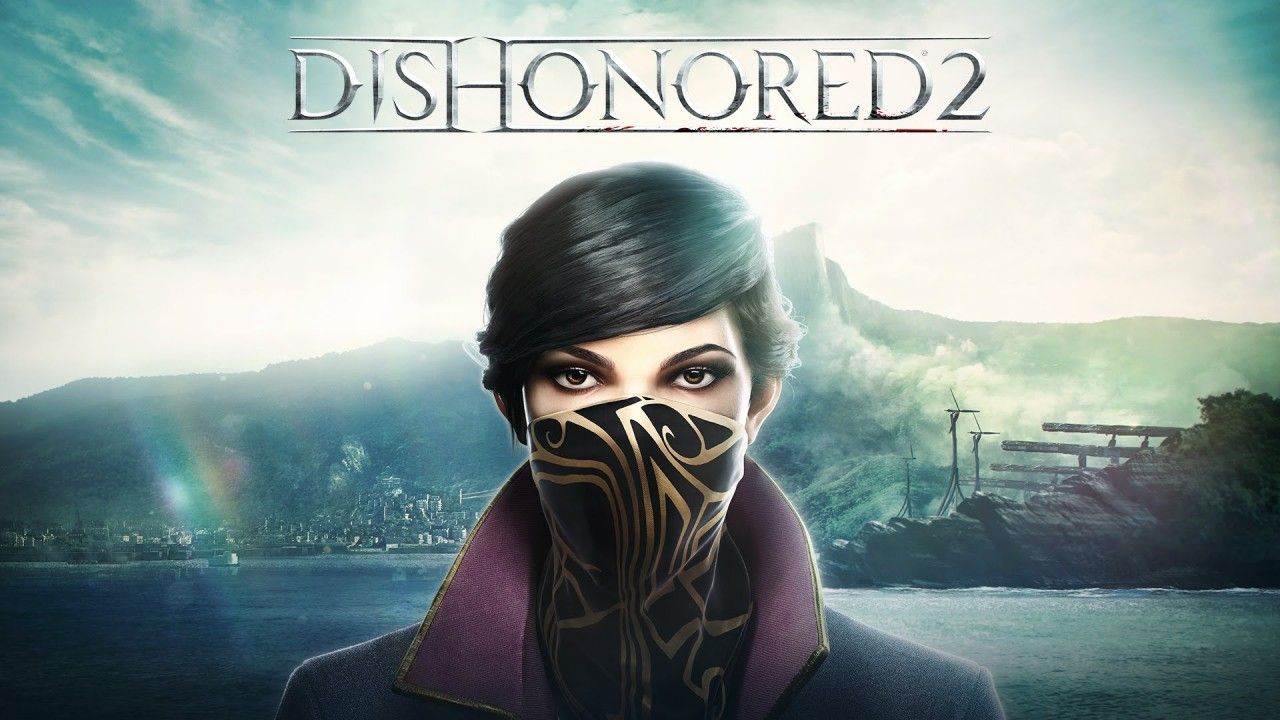 A new Dishonored 2 beta update is now available through Steam, which fixes a lot of game bugs.

Dishonored 2 ‘Game Update 3’ is currently only available as a beta update, but will be made available to the public later on as well. Judging from the release notes, the update fixes a ton of bugs that were reported. Check out the Dishonored 2 beta update patch notes below:

Dishonored 2 is available now for PC, PS4 and Xbox One.