Discord Doubles Down on Attracting Developers, Offering Them to Keep 90% of the Sales Proceeds 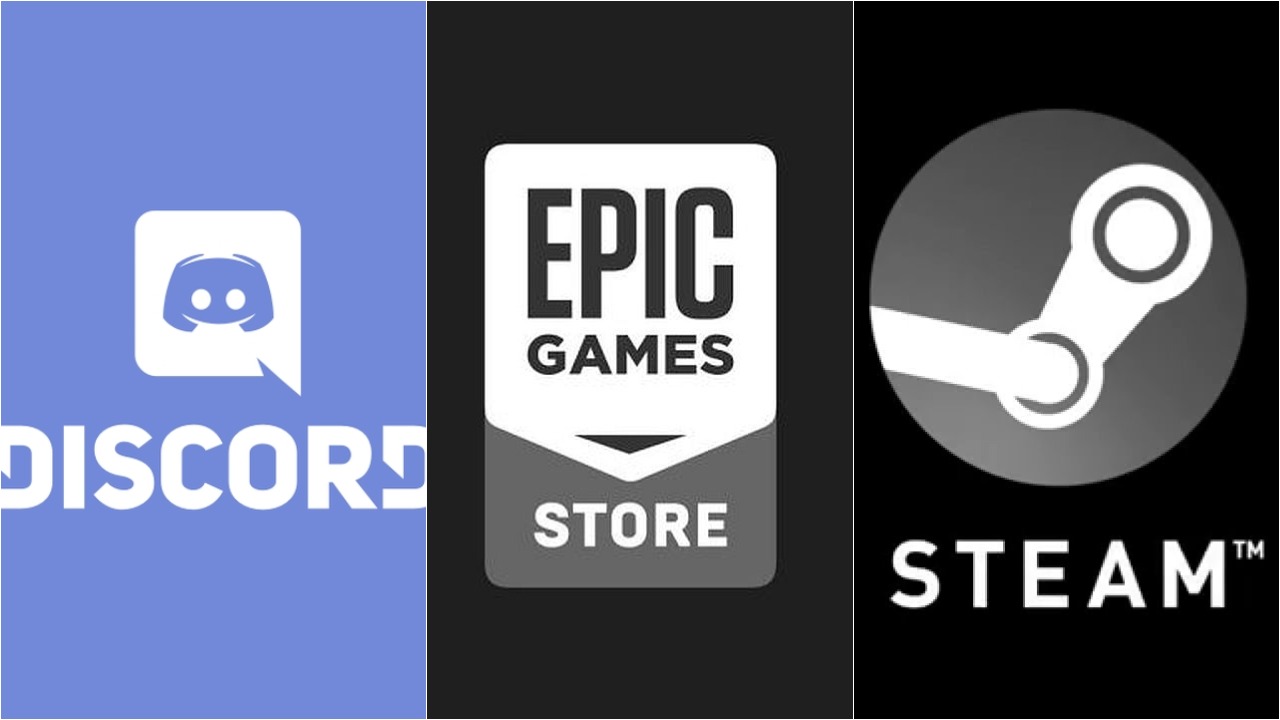 Discord just threw the gauntlet in the upcoming 'War of the Stores'. After Epic announced the availability of their Games Store, where developers can get 88% of the sales proceeds unlike the usual 70% on platforms like Steam, Discord today upped the ante by promising game makers 90% of the sales proceeds.

Their store opened in August and now even has timed exclusives like Last Year: The Nightmare, King of the Hat, Sinner: Sacrifice for Redemption, At Sundown, Bad North, Mad Machines and Minion Masters.

It should be said, though, that the Epic Games Store still has a better deal for Unreal Engine 4 games as Epic's 5% engine royalties are eliminated there. Even so, it's great to see the basic laws of competition improving conditions and terms for game developers on PC.

Will Valve improve their own deal next? Time will tell. Meanwhile, stay tuned!

Back in 2015, we asked ourselves a few questions. Why do you still need to enter an IP address to join voice chat? Why do gamers have to pay for voice chat? Everyone was already using Ventrilo, TeamSpeak, or Mumble, and we wanted to make yet another one.

However, we believed that we could create a modern and easy-to-use app that provided more people with the amazing experience of hanging out online with friends. Nearly 4 years later, over 200 million people have used Discord to chat and play games with their friends.

Discord has also brought game developers and their fans much closer together. As a player, there is something amazing about jumping into a verified community server and talking directly to the developers who build the game you love.

Earlier this year though, we noticed a change happening in the game industry. We talked to a lot of developers, and many of them feel that current stores are not earning their 30% of the usual 70/30 revenue share. Because of this, we now see developers creating their own stores and launchers to distribute their games instead of focusing on what’s really important — making great games and cultivating amazing communities.

Turns out, it does not cost 30% to distribute games in 2018. After doing some research, we discovered that we can build amazing developer tools, run them, and give developers the majority of the revenue share.

So, starting in 2019, we are going to extend access to the Discord store and our extremely efficient game patcher by releasing a self-serve game publishing platform. No matter what size, from AAA to single person teams, developers will be able to self publish on the Discord store with 90% revenue share going to the developer. The remaining 10% covers our operating costs, and we’ll explore lowering it by optimizing our tech and making things more efficient.

We will also empower developers to communicate with their players by improving Verified Servers, extending their ability to add great content to the Activity Feed, and more. We believe if we iterate and work with developers, we can reverse platform fragmentation in the game industry while connecting developers and players closer together.

Lastly, we will continue to focus on what’s brought 200 million people to Discord so far — top tier voice, video, and text chat. We’re constantly working on making Discord better, faster, stronger, and we have a slew of features coming out in the next couple weeks to months (including some of our top requested features on our official feedback site. We see you).