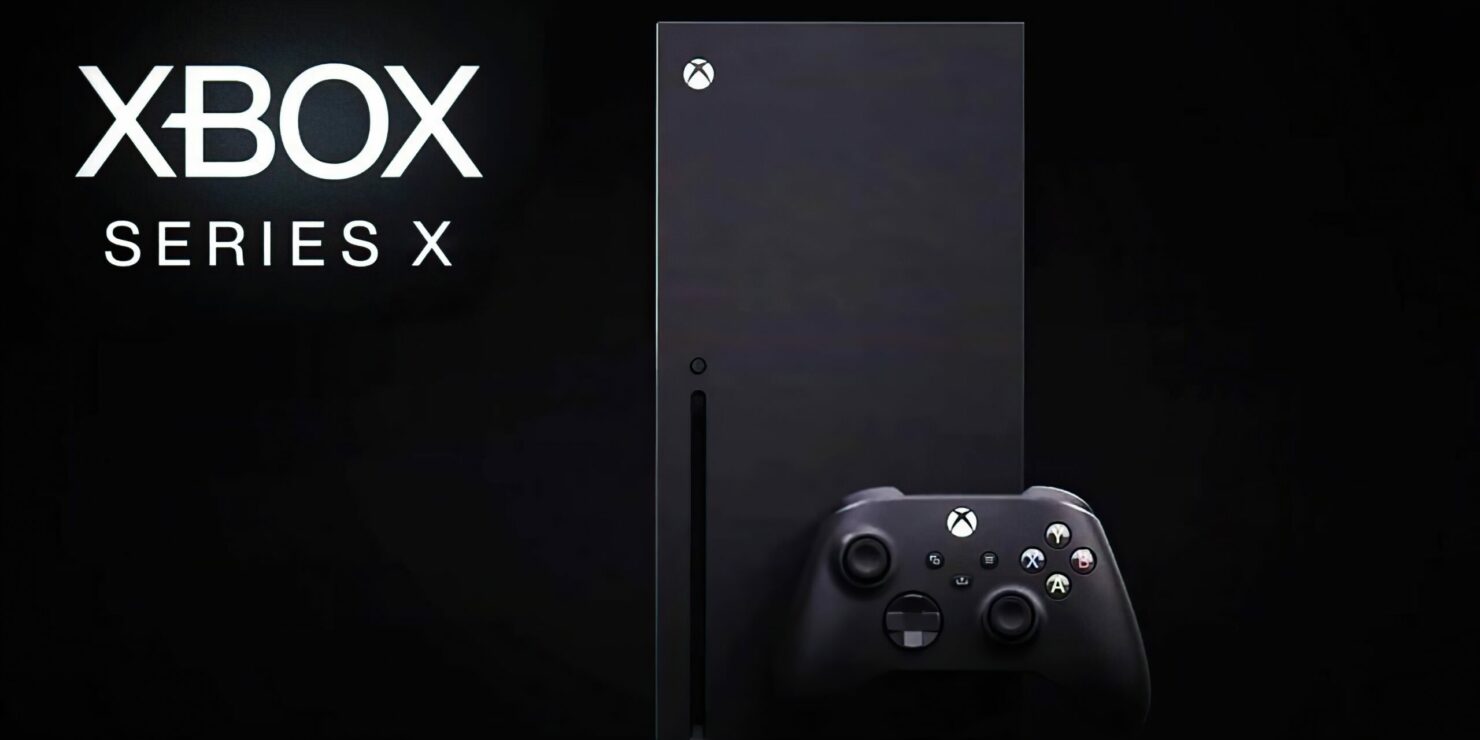 When the Xbox Series X was announced, DirectML - an API created to fully exploit the potential of Machine Learning - was among the highlights of the technical reveal.

While we haven't seen any game implementing this yet, Midgar Studio CEO Jérémy Zeler-Maury recently told Wccftech DirectML support is the console's best feature as it could allow awesome performance improvements and even other perks.

For the Xbox Series X, it is the support of DirectML. I don’t think it’s used much yet, but machine learning will allow awesome performance improvements (ML super-resolution), style transfer for new art styles, emerging gameplay, etc...

Indeed, we also got the same input a few months ago from Quantic Dream CEO David Cage. Is Microsoft still investing heavily into this area of research, though, as promised on the Xbox Series X launch day?

It would seem so, given two job openings that were posted not long ago. The first one went up just about a week ago, in fact, seeking a Senior Software Engineer who would clearly deal with DirectML applications for games.

The other job opening is for a Principal Software Engineer. This role would deal with all graphics-related technology, DirectML included.

The Graphics team is seeking passionate developers to help deliver state-of-the-art GPU capabilities on Xbox and Windows for AAA game developers. Join our growing team of talented women and men on our shared mission to ensure that all games run beautifully at the highest resolutions and frame rates. If you are interested in working in a friendly, collaborative environment on technology related to graphics such as the DirectX API, graphics driver, Machine Learning, shader compiler, PIX tooling, or silicon feature development, please consider applying!