Gameplay designer Alan Kertz recently took to Twitter to express his thoughts on the ‘gap’ between Microsoft’s Xbox One and Sony’s PS4. According Kertz, the implementation of DX12 on Microsoft’s console, won’t help even the odds. 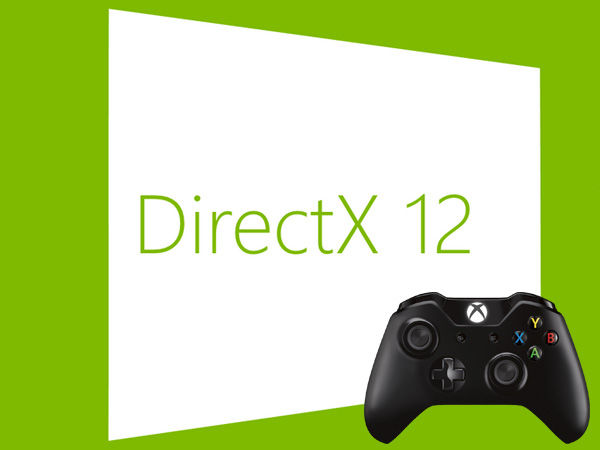 A lot has been said about the disparity between the Xbox One and PS4. The recent Star Wars Battlefront beta, fired up the resolution battle once again – the PS4 version managed to hit 900P, while the Xbox One only reached 720P. According DICE’s technical director Johan Andersson, resolution was sacrificed for framerate and visual fidelity on both consoles.

Eurogamer’s Digital Foundry noted that the resolution difference is noticeable, but Battlefront remains a amazing looking game on all platforms.

Following the start of the Battlefront beta however, DICE’s Kertz decided to express some rather unprofessional thoughts on the so called ‘gap’ between the PS4 and Xbox One.

No amount of consumer trust can change that it's just an inferior horse in the horsepower category.

But just like last gen, when enough exclusives pile up and the price drops it'll be a worthy purchase.

According Kertz the Xbox One is an “inferior horse in the horsepower category”, and “no amount of consumer trust can change that”. Kertz adds that, like in the previous console generation, enough exclusives and a lower price, would make the console a worthy purchase.

As I meant to say: Xbone will always be behind the PS4 this generation because it isn't as powerful. Stupid typo.

@BLNJ90 the PS3 was more difficult to get power out of, but it wasn't significantly less powerful. It took more investment.

DX12 Won't be able to even the odds

DICE’s designer continues by expressing that Microsoft’s console will always be behind the Sony’s PS4, due to the fact that it isn’t as powerful as the latter. Kertz adds that during last-gen, development for the PS3 took more investment as it was hard to get all of the power out. The console wasn’t significant less powerful than the Xbox 360 though, as would be the case with the current-gen consoles. Kertz probably refers to the PS3’s Cell structure, which indeed was harder to program for. The introduction of DirectX12 on the Xbox One is said to offer some performance gains, but if Kertz is to be believed, this won’t help even the odds between the Xbox One and PS4. Kertz thinks that the implementation of DX12 isn’t going to reduce enough overhead on Microsoft’s console to make up the margin.

@stanzillaz I don't think so, it's not going to be able to reduce overhead enough to make up the margin.

@Sileed It's not that simple. If you can push more on another system for the same dev cost, you will. And PC is the gold standard still.

Kertz continued his rather expressional conversation by commenting that PC is still the gold-standard for gaming.

What are your thoughts on Kertz expressing his views on the ‘gap’ between the Xbox One and PS4?