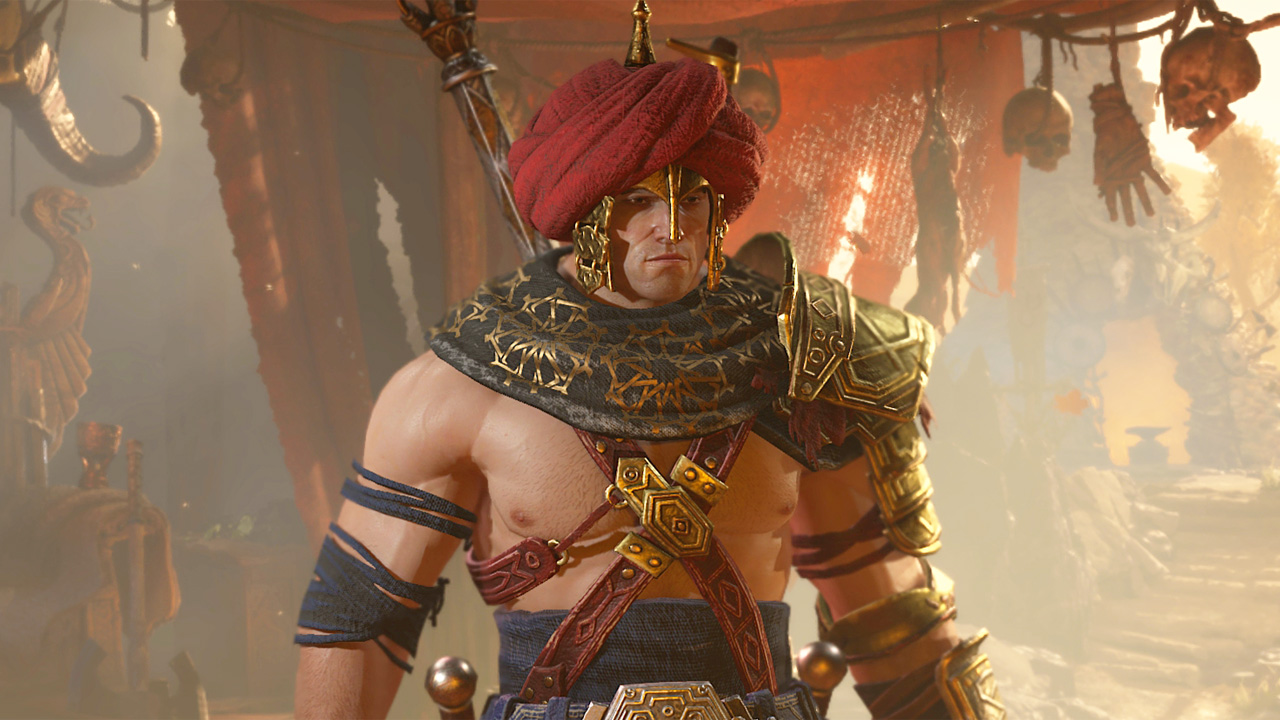 Blizzard has released their latest quarterly update on the development of Diablo IV, with the focus this time being on character customization and monsters. Diablo has always been about building up characters with new weapons and gear, and yet, oddly the series has always held back on having a real character creator lets you customize your look from the get-go. Well, that changes in Diablo IV, which will indeed feature a robust character creation system that will let you customize your face, hair, and more… 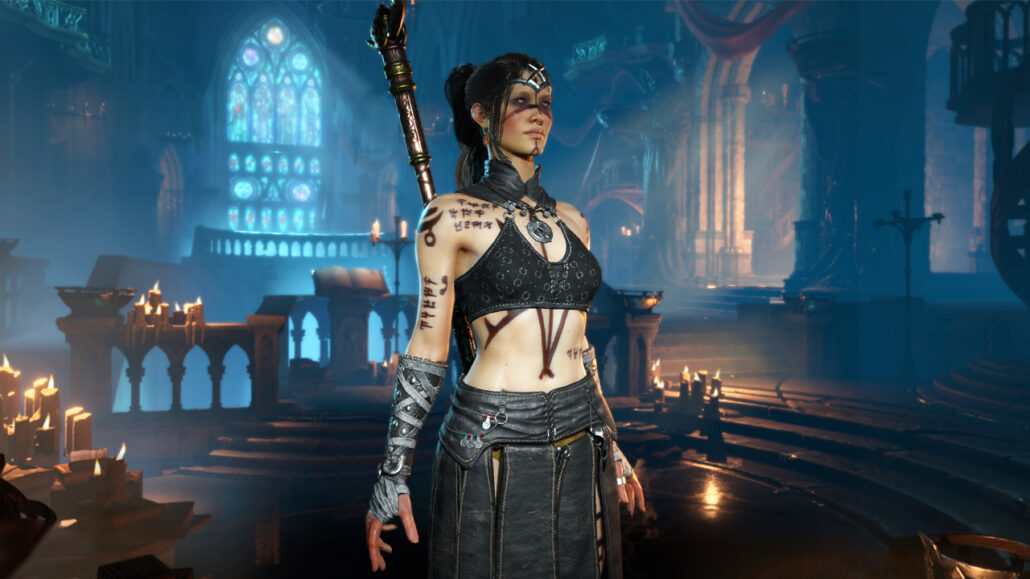 Diablo IV has more in-depth customization for your characters than we’ve had in any previous Diablo games. You will be able to change the face of your character, the hairstyle, the facial hair (beards and eyebrows), and add jewelry (nose piercing or earrings), makeup, and body markings such as tattoos or body paint. You will also be able to change the color values of your character’s skin, eyes, hair/facial hair, and body markings. Some elements will be class specific, to support the classes’ unique backgrounds, but many will be shared between classes allowing more possibilities to mix and match.

Blizzard is bringing a lot of tech to bear to make characters look better than ever, including improved skin, cloth, hair, fur, metals, and more. Most of the game’s cutscenes (including some of the impressive ones we’ve already seen) will be built in-engine, allowing for a more seamless feel. The new visual tech is also being used to create some truly intimidating enemies, some of which, like the Blood Bishop, Skeleton Lord, Spider Host, and Succubus, you check out in the following detailed videos.