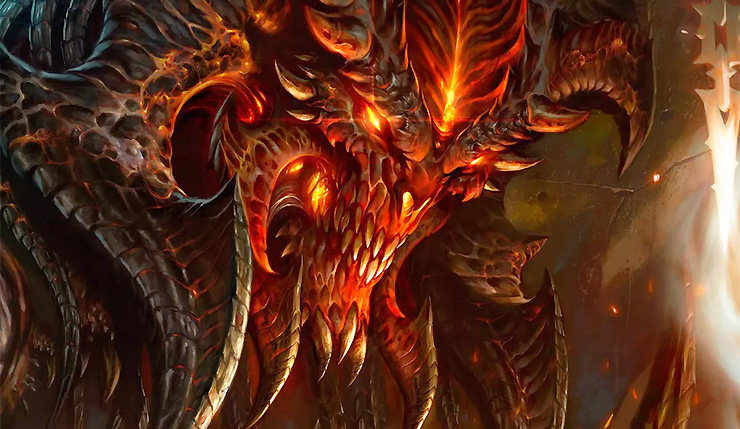 Blizzard has yet to officially announce Diablo 4, but the game’s existence isn’t much of a secret. Kotaku’s usually-reliable insider Jason Schreier has reported on Diablo’s existence several times, with the most recent word being that Blizzard has cancelled other projects, including a StarCraft first-person shooter, so they can focus resources on their new dungeon hack.

Well, according to a new story from respected French newspaper Le Monde, Diablo 4 has actually been seen by rank-and-file Blizzard employees. Most of the Le Monde story is about recent layoffs at Blizzard Versailles, but it sneaks in a mention that Blizzard employees have been privy to some sort of Diablo 4 presentation (thanks to Damien at the Blizzard-related forum Icy Veins for providing the quote)…

What about the future? The Blizzard Entertainment teams have already had the right to [watch] a presentation of the highly anticipated Diablo 4 and know that a new Overwatch is in the pipes. But none will come out before 2020, at best, and the employees of Versailles do not know if they will still be around when they eventually arrive.

No word on what this presentation entailed, but it sounds like Diablo 4 must be coming along fairly well if it’s already ready to be presented to employees in some form. For those who haven’t been keeping up with the rumors, Diablo 4 is said to be a back-to-basics dungeon crawler, that will “embrace the darkness,” with a gloomier, gorier, more realistic look than Diablo III. The game is also said to have some light MMO elements. Of course, a lot can change between now and when the game finally launches.

What are your thoughts? Are you excited for the future of the Diablo franchise? Will Diablo 4 live up to fans’ lofty expectations, or is this franchise damned to mediocrity going forward?