Diablo 4 Rumors Abound, but David Brevik Isn’t Working on It 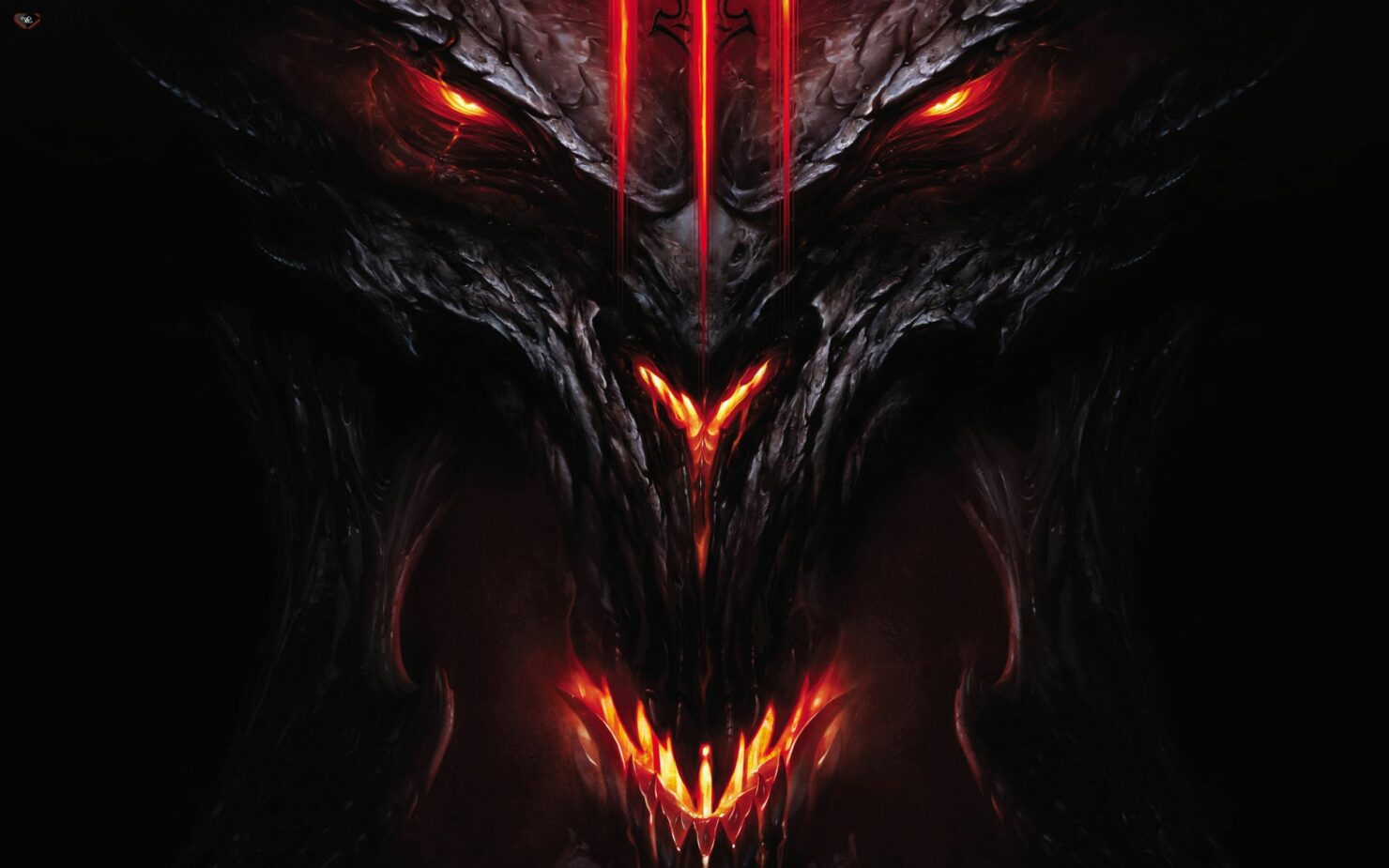 Blizzcon 2016 is fast approaching (it's scheduled for November 4-5th in Anaheim, California) and some Diablo 4 rumors have been going around the Web in the past few hours.

YouTuber Rhykker ignited the spark when he revealed that the Blizzcon 2016 promo pack contained a set of die, one of which is a D4 (a four-sided dice, which will be familiar to Dungeons & Dragons players).

Moreover, there's apparently a printing error in that instead of all three sides showing the same number (1, for instance), two sides show 1 and the last side shows 4. This could be read as a hint towards November 4th, or 11/4, the first day of Blizzcon 2016 when the opening keynote (alongside any possible announcement) will take place.

Another Diablo 4 rumor originated thanks to this tweet by David Brevik, who co-founded Blizzard North and created Diablo I and II before leaving the company in June 2003.

Yesterday, Brevik wrote that he would be the adviser of a new Diablo-like game striving to push the genre to new heights.

For 20 years, Diablo-like games have evolved & surprised us. I'm proud to be the adviser for the game that pushes this genre to new heights. pic.twitter.com/LIT3i0UwJv

People took that as a sign that Brevik could be possibly back at Blizzard to work on Diablo 4, but a few hours ago the creator himself denied this rumor.

There has been a lot of speculation (and hope), but I'm not working on the Diablo franchise currently or in the near future#sorry#muchlove

Since he left Blizzard, Brevik changed quite a few companies. He began by founding Flagship Studios alongside fellow ex-Blizzard executives Bill Roper and Max Schaefer, where he helped creating Hellgate: London. The game was a commercial failure, though, and the company eventually dissolved while Brevik went on to work as Creative Director for Turbine.

That didn't last long either and he ended up with Gazillion Entertainment as Studio Director (then President and CEO), where he created Marvel Heroes - yet another Diablo-like game, just like Hellgate: London.

In early January, Brevik announced his intention to leave Gazillion in order to go independent, because he missed the "day-to-day creation process". He founded the small indie studio Graybeard Games, located in San Francisco, California.

As to Diablo 4, its predecessor originally launched on PC and Mac about four years and a half ago. It could be time for a sequel already, though Diablo 3 is still going strong on both PC and consoles.

We'll be sure to report anything relevant coming out of Blizzcon 2016, of course.