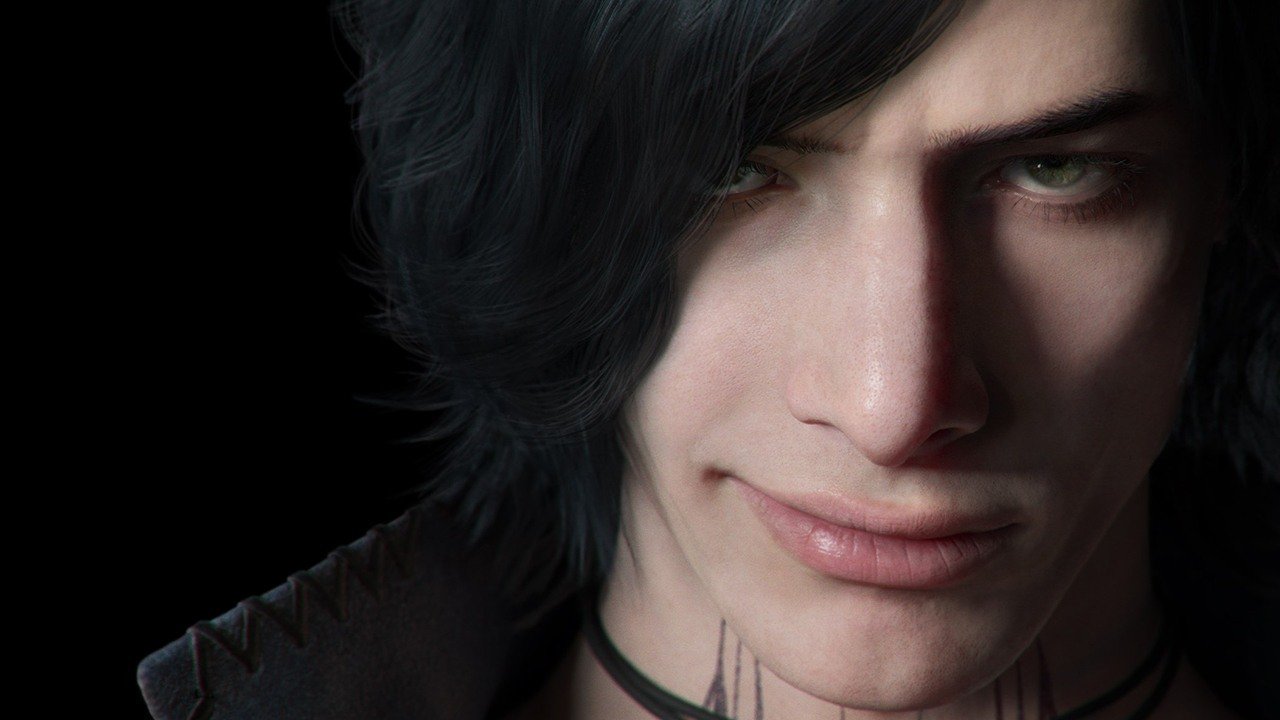 [Update] Capcom confirmed today that a new Devil May Cry 5 playable demo will be released on February 7th on PlayStation 4 and Xbox One. It's a different demo than the earlier Xbox One demo, which is being delisted today.

Huge thanks to everyone who downloaded and tried out the #DMC5 Xbox One demo! As of today, it will no longer be available for download, but it's still playable if you have it on your system.

⚡️ A new demo is coming Xbox One and PS4 on Feb 7th! ⚡️ pic.twitter.com/VZLNAL2tAk

[Original Story] Devil May Cry 5, the new entry in the series launching in around two months on PC and consoles, is going to feature a brand new character called V coming with a rather unique fighting style which is rather different from Dante's and Nero's and even anything we have seen in the series so far.

While details about the character's fighting style have been revealed by Capcom in the past few weeks, not very much is currently known about the matter. A new video recently shared by YellowMotion on YouTube, however, provides a very in-depth breakdown of V's combat style, shedding some light on many of the mechanics that have only been briefly glimpsed in the latest trailers. You can check the video out below.

Xbox One owners can now get a taste of the Devil May Cry 5 experience thanks to a playable demo available exclusively on the Microsoft's console. The demo allows players to play through a mission with Nero and check out how the character differs from his Devil May Cry 4 iteration.

The ultimate Devil Hunter is back in style, in the game action fans have been waiting for.

Check out a slice of the full game in this demo featuring Nero. As an added bonus, having save data from this demo on your system will grant you 30,000 Red Orbs in the full game!