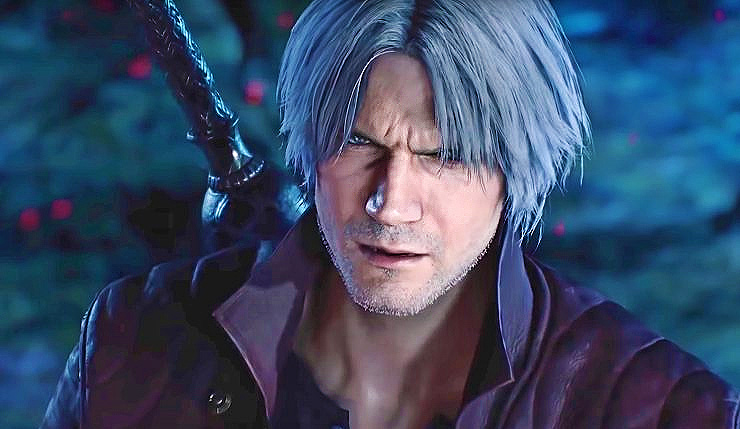 Most of the Devil May Cry 5 gameplay we’ve seen to date has focused on Nero, but what about good ol’ Dante? We haven’t seen as much of him in action, but, thankfully, Capcom’s UK branch has stepped up to remedy that with a new 20-minute-plus gameplay livestream.

In the new footage we see Dante exploring, solving some simple puzzles, and, of course, taking out numerous demons with his crazy new twin motorcycle swords and other deadly weapons. The footage culminates in a challenging-looking boss fight against a big bat-winged demon knight, who forces the player to switch between various combat styles. Check out the footage below (don’t worry, all cutscenes are skipped, so there aren’t any serious spoilers).

Looking good, Dante! Wccftech’s own Chris Wray got to go hands-on with Devil May Cry 5 at Gamescom, and felt it delivered the high-intensity action fans will be expecting…

“The biggest takeaway from the combat is that it’s just as fast-paced, engaging and a great spectacle as it has ever been. It’s only made all that more impressive by the simply astounding aesthetics within the game. Using the REngine, Devil May Cry 5 looks fantastic, every demon showing little details like goo dripping from them, horrible pulsating veins and more. […] Of course, one level isn’t exactly a great judge of a full title. From what I have seen, this is a great return to the Devil May Cry franchise. It looks, sounds and plays great. What more could you ask for?”

Devil May Cry 5 will feature three characters – Dante, Nero, and new character, V (check out a trailer featuring him, right here). Which do you think will end up being your favorite character?