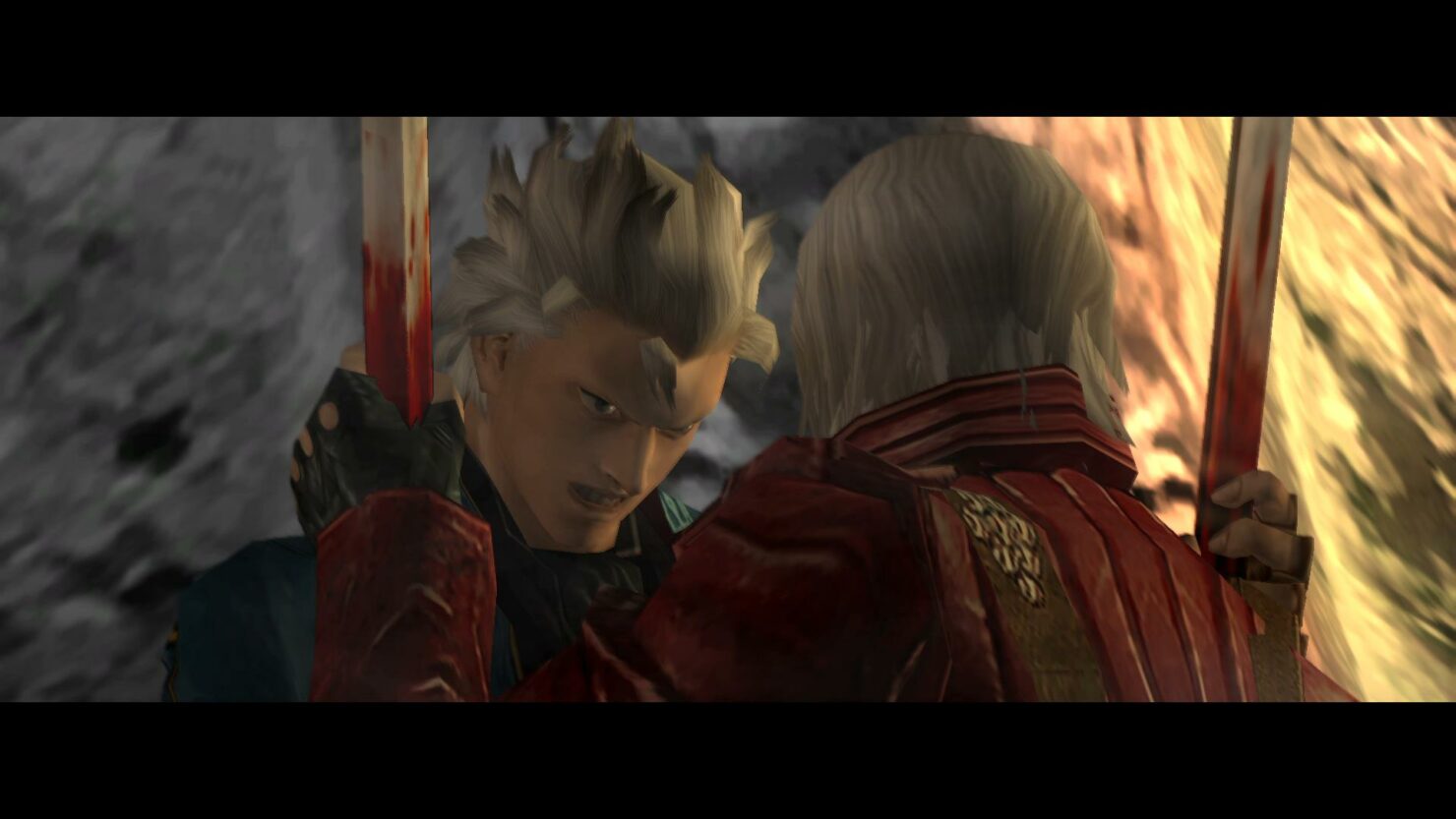 Devil May Cry 3 Special Edition on Nintendo Switch will be getting another feature that is not available in any other version of the game.

Today, producer Matt Walker confirmed on the game's official Twitter profile that Devil May Cry 3 Special Edition on Nintendo Switch will feature a co-op mode for the Bloody Palace. This mode, which will be local only, will allow two players to control Dante and Vergil at the same time.

The time has come… for the reveal of the final addition to #DevilMayCry 3 Special Edition for #NintendoSwitch! Here’s producer Matt Walker (@retrootoko) again with the news: pic.twitter.com/Qj16uVW1oO

Devil May Cry 3 Special Edition on Nintendo Switch is setting out to be the definitive edition of the game. In Freestyle Mode, players will be able not only to switch Dante's styles on the fly but also be able to switch between all acquired weapons. The game will also feature a mode where it will be possible to play it without any of the new additions, so no style switching on the fly and only two melee and ranged weapons.