Devil May Cry reboot which is being developed by Ninja Theory didn't meet the response they were hoping for, but after much deliberation and time spent on the drawing board they are getting closer to nailing a proper Dante for the game, the latest trailer was unveiled at this years PAX East and it shows us what can be the possible opening stage for the new Devil May Cry game because Dante is putting on his pants as his trailer is being pulled into the sea and he jumps out the rear window just in time as always, he then rides a rolling ferris wheel to retrieve his jacket. 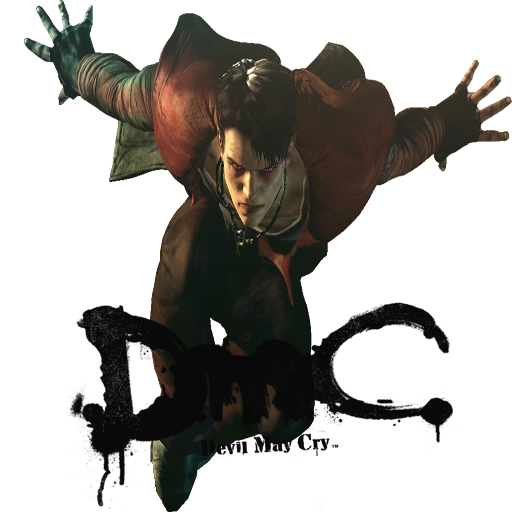 Devil May Cry reboot is Capcom's biggest gamble yet, they are rebooting one of their best and most well known hack and slash style video games back to another story. This time though the development will be handled by Ninja Theory and while they had a rough start with the infamous "Emo Dante" it seems that they listened to all the critical fans and made Dante a little more suitable for his name. But will this be enough for Capcom to be able to pull the reboot off perfectly or will this game fall flat on its face?

The latest trailer comes from PAX East, Dante has really come a long from when he was first revealed and he finally looks good enough for the gamers to embrace but will his looks be enough to save him or are there other things which Ninja Theory has changed about Devil May Cry which fans won't take lightly too?