As Sony’s latest PlayStation 4 video game console gets closer to its first birthday, video game software developers have now become fairly more acquainted with the internals and the offerings of the new system. Haemimont Games’ construction and management simulation game known as Tropico 5 is one of the few titles from the last generation that are being ported over to the PlayStation 4, and according to the developer of the game, the process is going smooth, thanks to the pleasantly surprising graphics API of the latest console and its freedom from the “1fps barrier” found in the last-gen consoles. 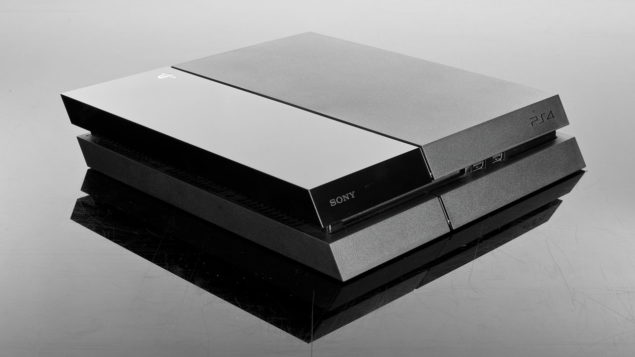 While the video game library of the latest consoles already accommodates a fair amount of major triple A games that were originally developed on the last-gen consoles and were later remastered using the current offerings of the PlayStation 4 and Xbox One, there are still some small-scale significant games that are currently being prepared to be launched with next-gen perks, and Haemimont Games’ ancient history strategy game known as Tropico 5 is one of them.

While talking to GamingBolt recently, studio’s head programmer Ivan-Assen Ivanov talked about the game’s PlayStation 4 port and shared his thoughts on how Sony’s latest console is making it easy to optimize the game and port the development engine over to it. According to him, the additional CPU cores of the latest console handle the extra work and the freedom from the “1fps barrier” that plagued the last-gen consoles results in smooth frame rate. He said:

“We’re offloading more and more work to the additional CPU cores offered by the PS4 – which will ultimately benefit other platforms, too. Most of the porting work was in the low-level rendering code, since the graphics API is pretty different. Porting was a long period of nothing or almost nothing visible on the screen, and suddenly most of the game was up and running at an amazing frame-rate! None of that ‘1 fps barrier’ notorious in the previous console generation.”

When asked about the development team’s overall experience with the latest PlayStation 4 graphics API compared to the other platforms that the studio has worked on, Ivanov stated:

"This is our first game for any Sony platform, and we’re pleasantly surprised. We’re looking forward to spending more time with PS4 on future projects.”

Haemimont Games’ Tropico 5 is currently available on PC, Linux, and Mac. Its Xbox 360 version is due on November 11 and the PlayStation 4 version will hopefully be out before the year ends.