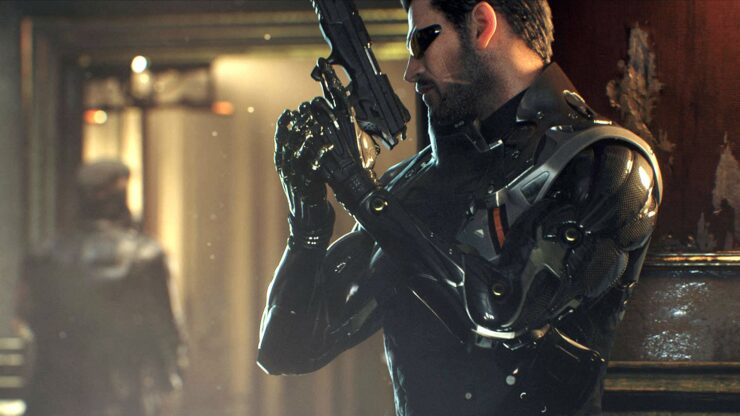 Deus Ex: Mankind Divided was easily one of our most anticipated roleplaying games due this year. After the successful release of Human Revolution five years ago, Eidos Montreal is about to release yet another installment with Adam Jensen as the protagonist.

The game was originally due to launch in February, but last November the developers announced a delay to August 23 with the following explanation:

We’re confident and proud of the game so far. However, as we are now playing through the game in full we can see that it will require more time in post-production for tuning, iterations, and refinement to meet our high standards.

Fear not, though, because another delay is not coming. The folks at Eidos Montreal were very happy to share that their work is finally done, as Deus Ex: Mankind Divided entered gold status. 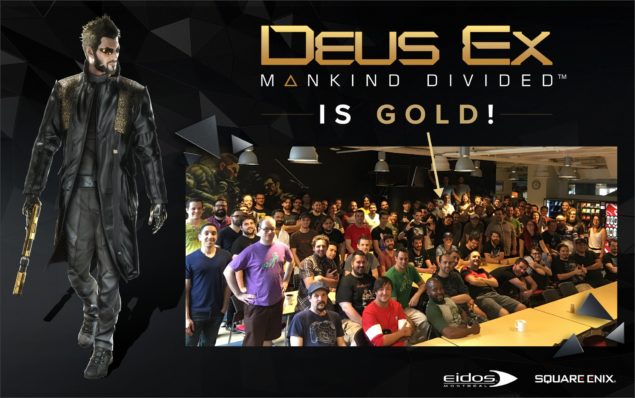 The game is set just two years after the events of Human Revolution, when the shady Illuminati faction hacked several augmented citizens and sent them on a violent rampage in what became known as the Aug Incident.

This triggered a so-called mechanical apartheid, with augmented people controlled strictly by the authority. In this uneasy situation, Adam Jensen is now working for Interpol to try and apprehend a terrorist group made of augmented humans; however, he's secretly working for a hacker group called Juggernaut Collective that opposes the Illuminati.

Deus Ex: Mankind Divided is powered by the Dawn Engine, an evolution of IO Interactive's Glacier 2 engine used in HITMAN. It will have DirectX 12 support from Day One, or at least that was the plan about ten months ago. In terms of gameplay, Eidos Montreal promised to reward those who'll seek combat as well as those who want to play stealthily; another promise is that choices will be more meaningful, leading to deep changes in the storyline. The game will be available for PC, PlayStation 4 and Xbox One.