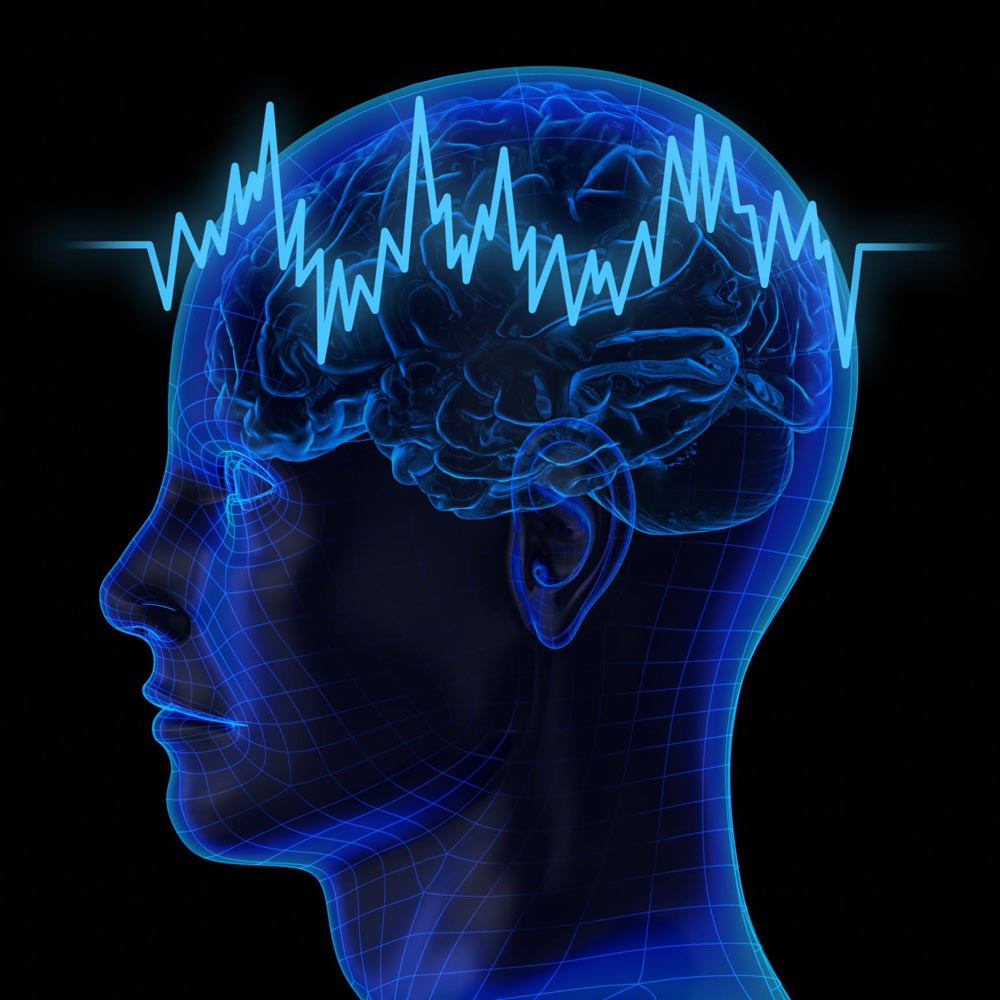 Diseases like Parkinson’s are only detected when it’s too late and it would be a great achievement if it could be detected in a timely manner. Scientists discovered that Parkinson’s disease in rats can be detected by changes in the retina, even before visible symptoms start to show. If the same technique could be applied to humans, it would create a cheaper and a non-invasive way of detecting the disease. This early detection could also aid in better treatment.

What does this new technique do?

This technique involves using instruments already being used by ophthalmologists. This creates an efficient process that can easily monitor how well a specific treatment is going for a person. Lead researcher Francesca Cordeiro from the University College London said, “This is potentially a revolutionary breakthrough in the early diagnosis and treatment of one of the world’s most debilitating diseases. These tests mean we might be able to intervene much earlier and more effectively treat people with this devastating condition."

Parkinson’s is a progressive neurological condition. It affects every 1 in 500 people and can only be diagnosed by a neurologist. Unfortunately it takes a wide mix of tests after which the doctors can diagnose a patient with this disease. Why is its detection so difficult? Well, it starts will slight symptoms that are overlooked. Slight loss of motor control and tremors are among the earlier symptoms but are often ignored and only when these symptoms get stronger and more regular that patients are diagnosed. By this time, more than 70% of the brain’s cells that produce dopamine are destroyed.

It is quite obvious why a quicker detection is required. This new technique involves shining light on the back of the eye and observing the retinal ganglion cells (RGCs). Signs of cell death, along with any swelling in the region are observed carefully.

Success of this technique ; or is it too early to be hopeful?

This experiment was conducted on rats that had been artificially engineered to develop Parkinson’s disease. Scientists were able to detect RGC apoptosis and swelling way before the rat started showing symptoms of the disease. The scientists claim to have observed signs of the disease on the 20th day after the disease had been administered and the more visible symptoms like tremors were observed on the 60th day! 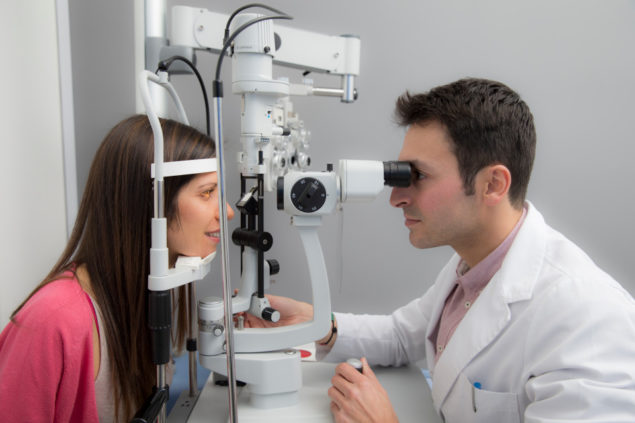 Another important aspect that the scientists wanted to check was whether early cure of the disease helped improve the condition or not. An anti-diabetic drug, rosiglitazone was given to the rat and it was observed that once early treatment started, cell damage was reduced considerably compared to the rats that were treated later.

Before we get excited about this treatment, I would like to point out that this treatment has yet to be done on humans. The team is ecstatic about their results and is willing to move towards human trials. Arthur Roach, director of the charity Parkinson's UK, told the BBC, “Although the research is in its infancy and is yet to be tested on people with Parkinson's, a simple non-invasive test - such as an eye test - could be a significant step forward in the search for treatments that can tackle the underlying causes of the condition rather than masking its symptoms.”